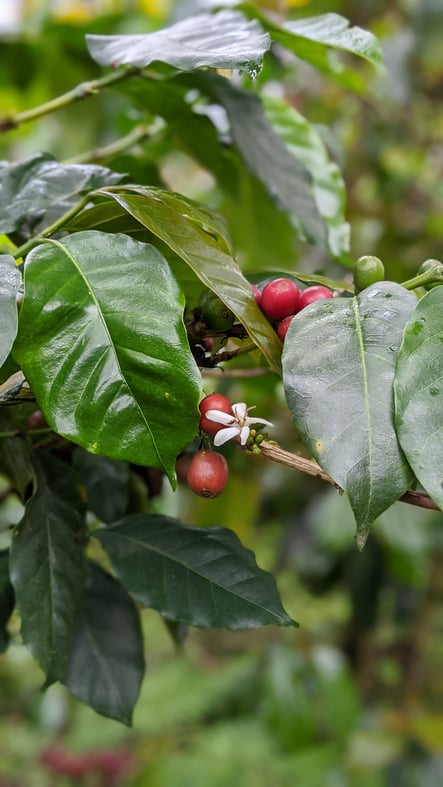 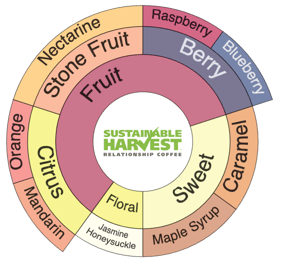 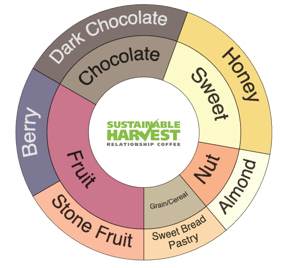 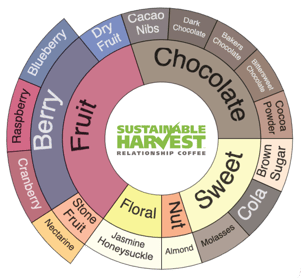 The Federación Campesina del Cauca (Farmers’ Federation of Cauca, commonly referred to as FCC) is a large cooperative representing six smaller farmer organizations located throughout the rollings hills of Cauca, Colombia. The organization headquarters is situated in the center of Cauca's capital of Popayán, a bustling city home to the esteemed Universidad del Cauca and nicknamed Colombia's "white city" after the striking white colonial-era buildings and churches found all throughout Popayán. The FCC was founded in 1971 amidst a tense political and cultural atmosphere of violence and turmoil; the organization, however, pushed on with their mission to uplift the lives of farmers and fight for producers' rights to maintain ownership of their land, adopting the rallying cry of "Resistir! Persistir! Insistir! Y nunca desistir!"

After nearly four decades of work, the FCC attained Fairtrade certification in 2003. For over 10 years, the FCC has tirelessly championed organic practices throughout Cauca, a difficult task in a country steadfastly rooted in conventional farming methods. In 2012, after receiving a donation in recognition of their efforts, the FCC completed construction of an organic fertilizer plant, the largest facility of its kind in southwest Colombia. The cooperative has been a leader in sparking social change, investing in women and youth leaders throughout the organization. The FCC has grown rapidly with the support of ACDI/VOCA, and currently maintains a membership of approximately 700 small producers. 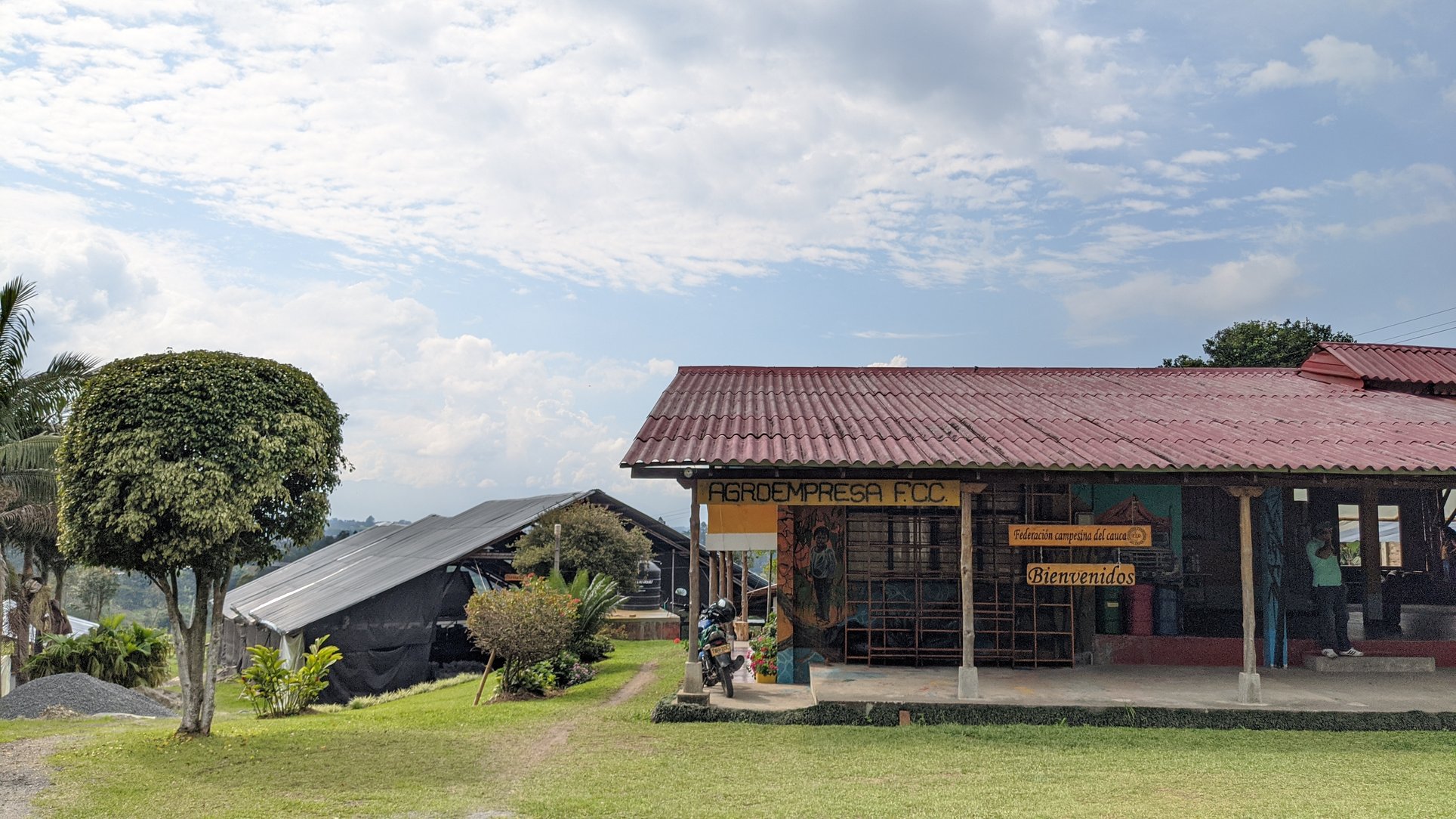