Ahmad’s coffee is grown at around 1,200 - 1,600 m.a.s.l in the footsteps of Mount Argopuro, in Situbondo Regency, East Java Province of Java Island. He focuses on natural-processed coffee because the water supply is scarce in his area, and the government has not been active in helping build irrigation/water supply systems there. The harvest season begins around early May and ends around late July. The coffee varieties grown include Lini S795 and Kartika.

For their honey processed coffee, as in their other processes, they carefully pick, clean, and sort the coffee, but after this, the cherries are depulped and sun-dried; once they reach the desired humidity level, they are hulled and sorted to then be prepared for exportation. 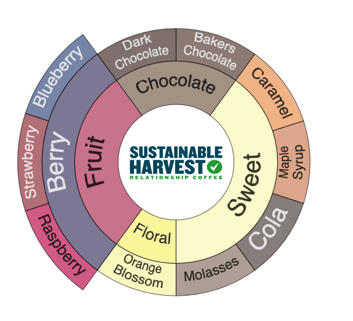 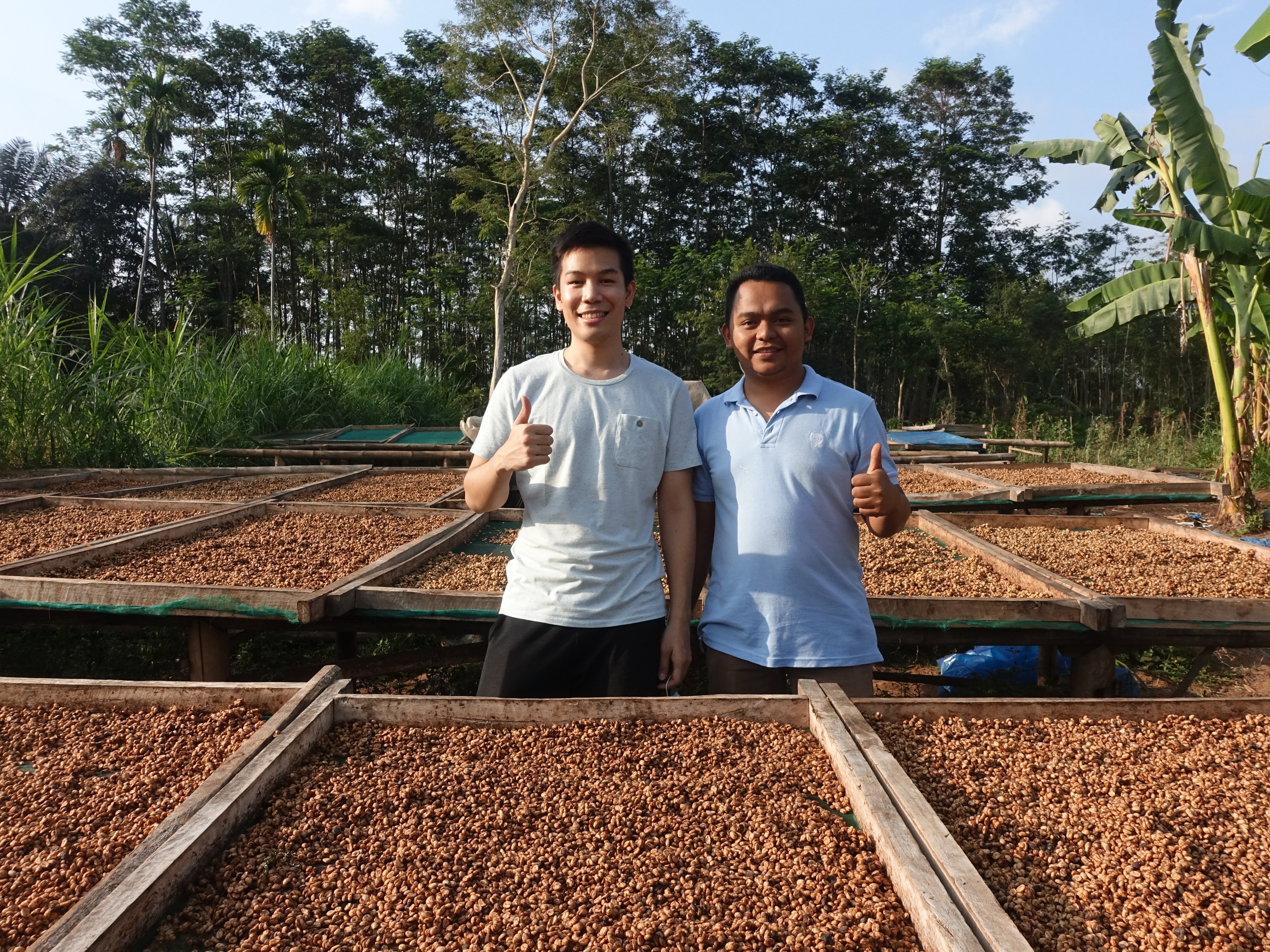 After finishing his studies at the university, Ahmad became more concerned about the education level in his region, so he made efforts to educate the local villagers for free because many of the villagers were not prioritizing education. Many of them opted to quit school after elementary school to settle and work as farmers; others were getting married very early, at ages 14-16, not aware of more opportunities. So he decided to come up with a solution to bring more value-add to his village. 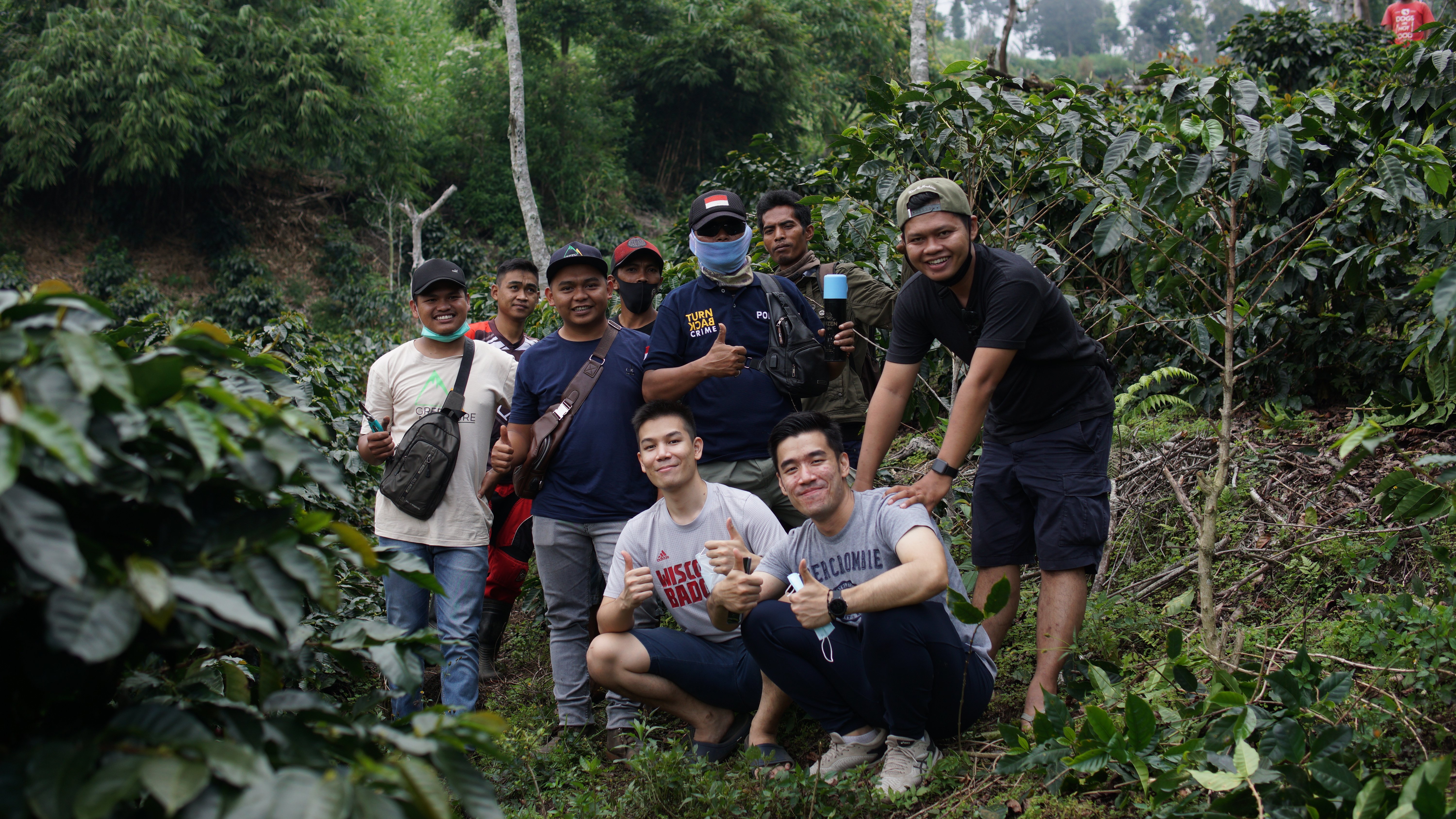