This balanced, clean, and delicate natural processed coffee will surprise you with notes of melon, peach, cherry, orange, and cacao nibs, as well as some floral notes. It's a bright, juicy, and vibrant coffee that we are sure you'll love it! 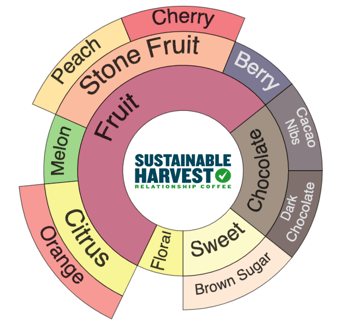 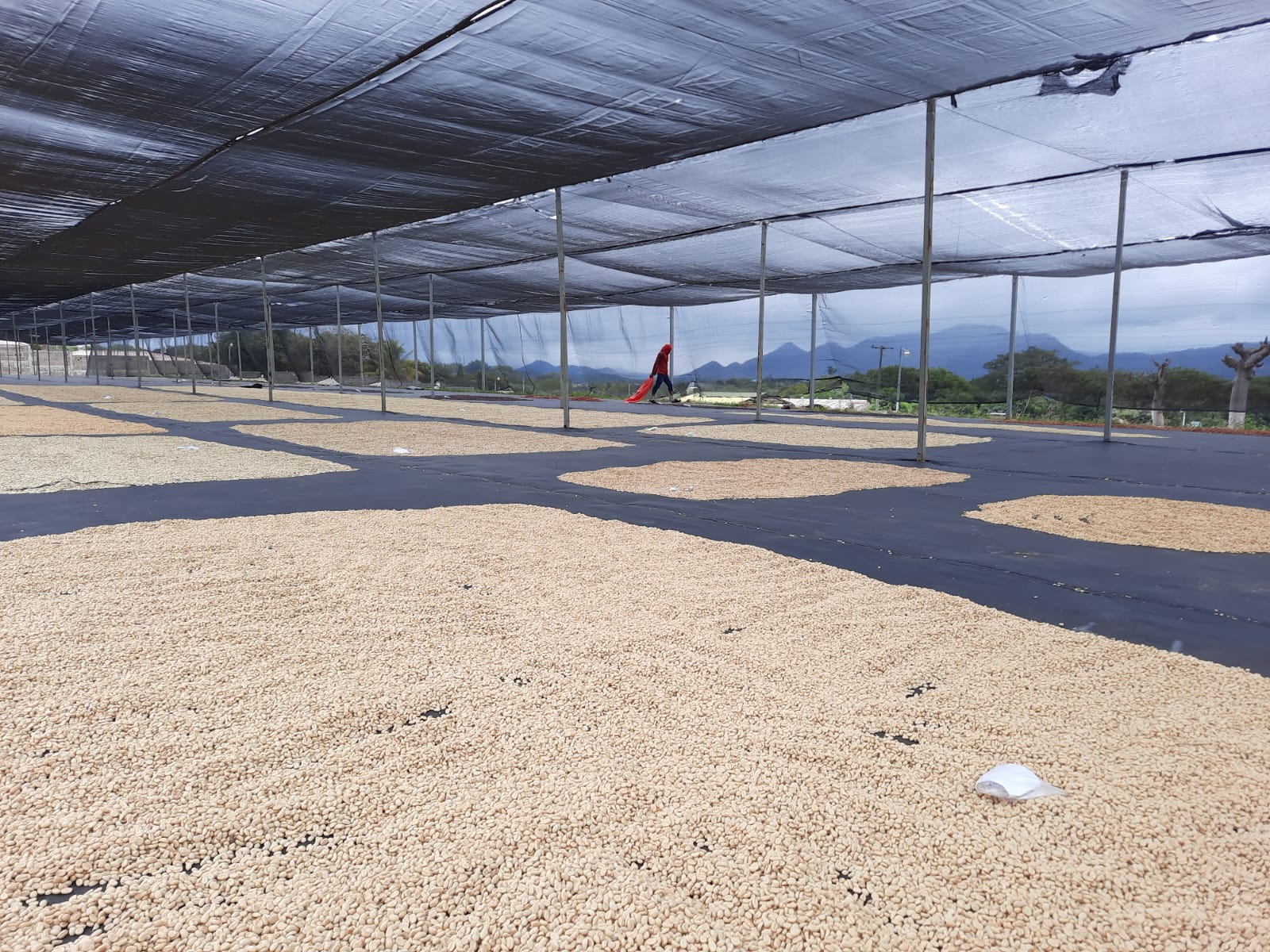 Marilec Sevilla's family was originally a grain-producing family from the La Calera community in the Palacaguina Municipality, Department of Madriz, Nicaragua. When she was eight years old, she used to visit the coffee mills with her mother, and during her high school years, she worked part-time sorting coffee to be able to pay for her clothes and school supplies.

In 2000, a company called PRODECOOP arrived in her town, and her father managed to position himself as a security guard there; and she also got a position in the sorting department.

During that period, Marelic met the manager and taster of PRODECOOP, Eduardo Videa, and he was the first person to introduce Marelic to coffee tasting; and her first teacher. It was through him that Marelic developed a passion for coffee.

In 2003 she started a new job at VOLCAFIC in Nicaragua as a Quality control assistant. Then, in 2004, she emigrated to Chiapas, Mexico, to work as the Q.C. Manager at COMPRAS S.A., where she worked with seven organizations of small producers of organic coffee and fair trade, where she spent six years.

2010, she went back to Nicaragua to work for a private company, Peraltacoffees S.A, as a Q.C. Manager and Responsible for Certifications.

2019, Marelic founded her company, y Marelic Coffee, with the mission of providing a quality service in the commercialization of coffee from small unionized and individual producers from the different producing regions of Nicaragua. Her goal is to professionalize long-term relationships with the market, offering and guaranteeing a quality product in exchange for better income/fair prices to improve the quality of life of coffee-producing.

Besides running Marelic Coffee, Marelic is also a small coffee producer. She, and her husband Alex, who is also a cupper, owns two plots of coffee in Los Planes Dipilto N.S, where they also have a cupping lab and a small office where clients and producers can reach out to them. 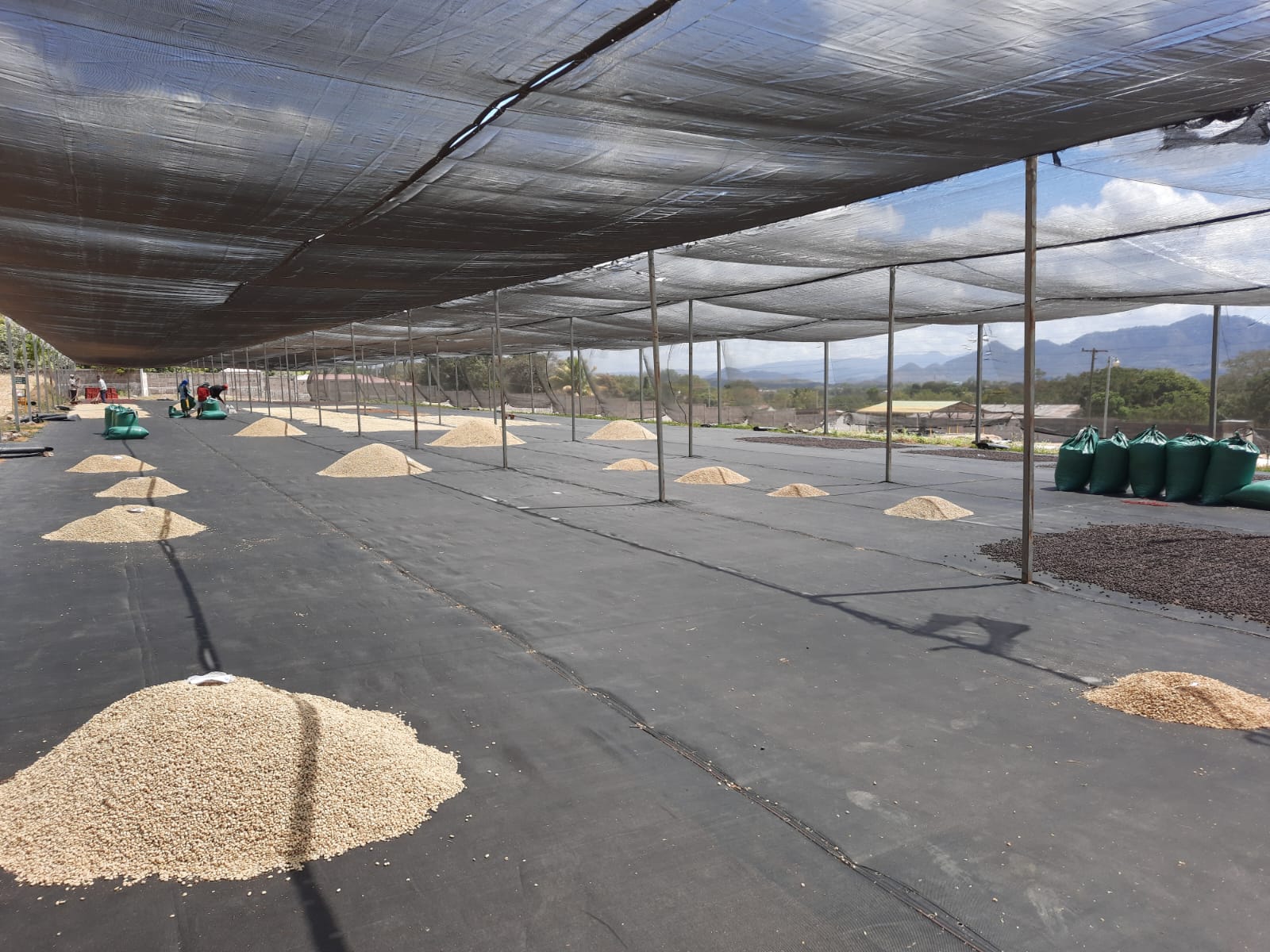