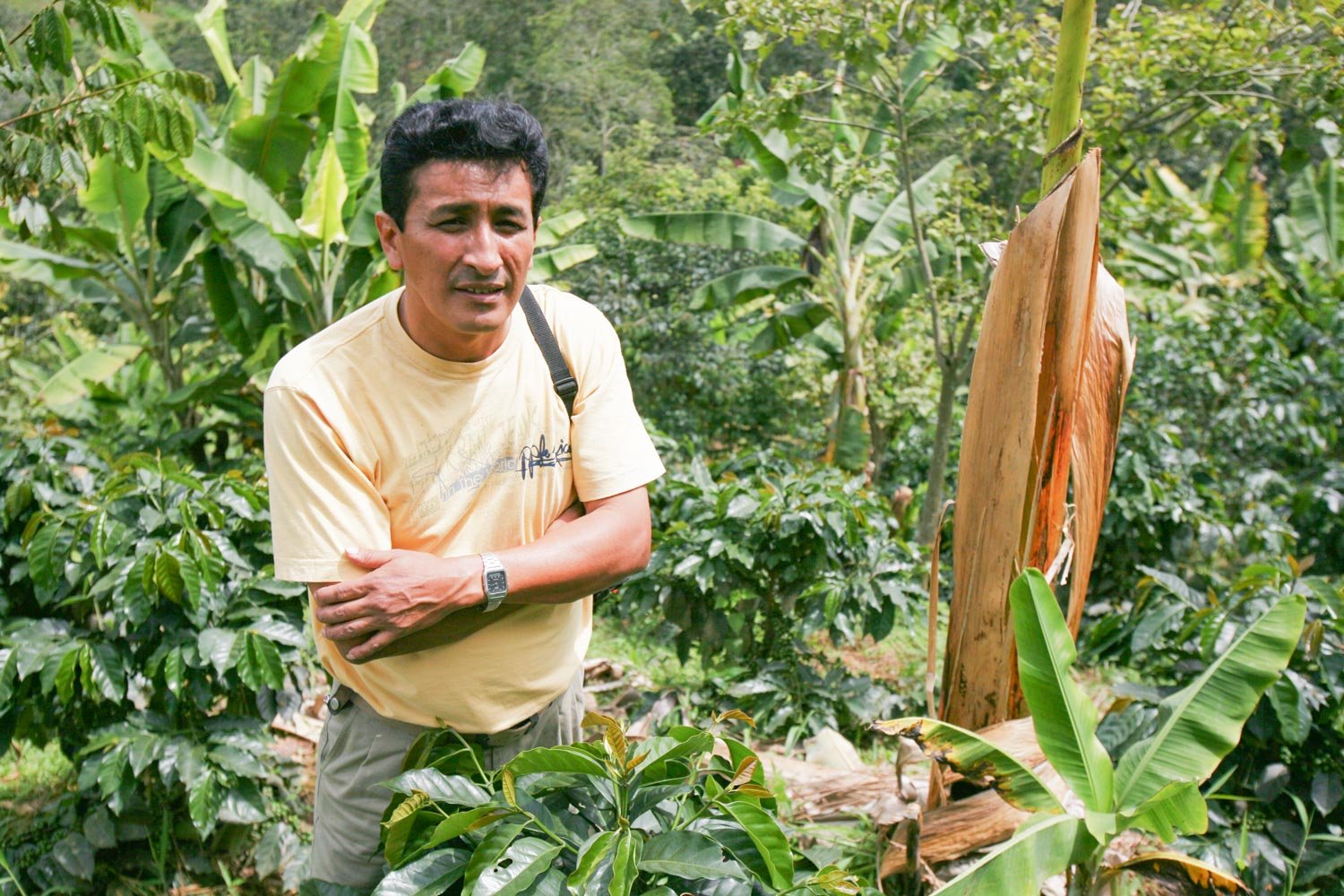 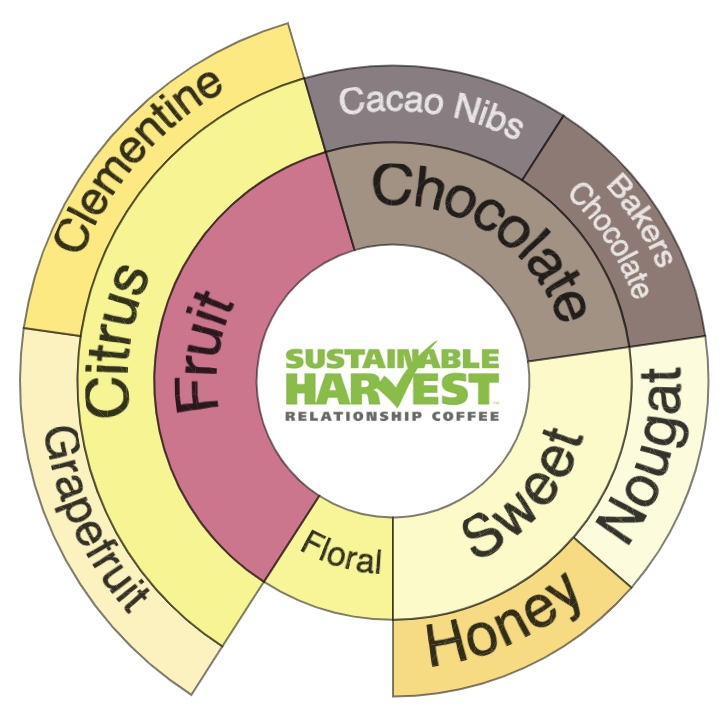 Members of Aprocassi proved their dedication and determination early in the organization's history by overcoming a period of great adversity that almost destroyed the cooperative in 2005. During the peak of the harvest, two full containers of coffee were stolen as they were being transported to port. Working together to overcome the loss, members developed a greater commitment to the cooperative. Luis Peña, Aprocassi’s manager, played a large role in strengthening and moving the cooperative forward. A young leader from the region, Luis began as one of the producing members of Aprocassi, making him uniquely suited to understanding the needs of the member base. He has implemented technical assistance for farms, developed social projects, and helped the cooperative purchase an office and a warehouse.

The zone has a moderate climate with an average temperature of 24 degrees Celsius, ideal for coffee production. The mountain ranges and lush forests provide habitat for a diversity of animals, including tapirs, toucans, deer, and the moor owl.