Located in the rainforest between the borders of San Martin, the Amazon, and Cajamarca, Aproeco sets the standard for Peruvian coffees, with exceptionally balanced coffees marked by sugary, caramel sweetness and ripe, tropical fruit complexity. 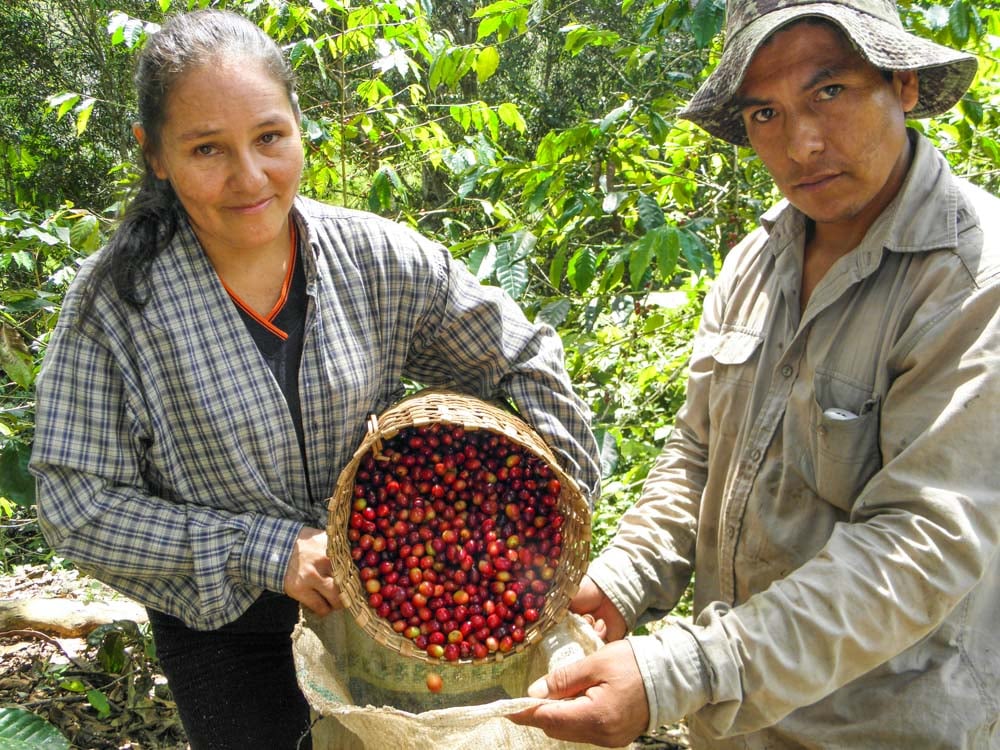 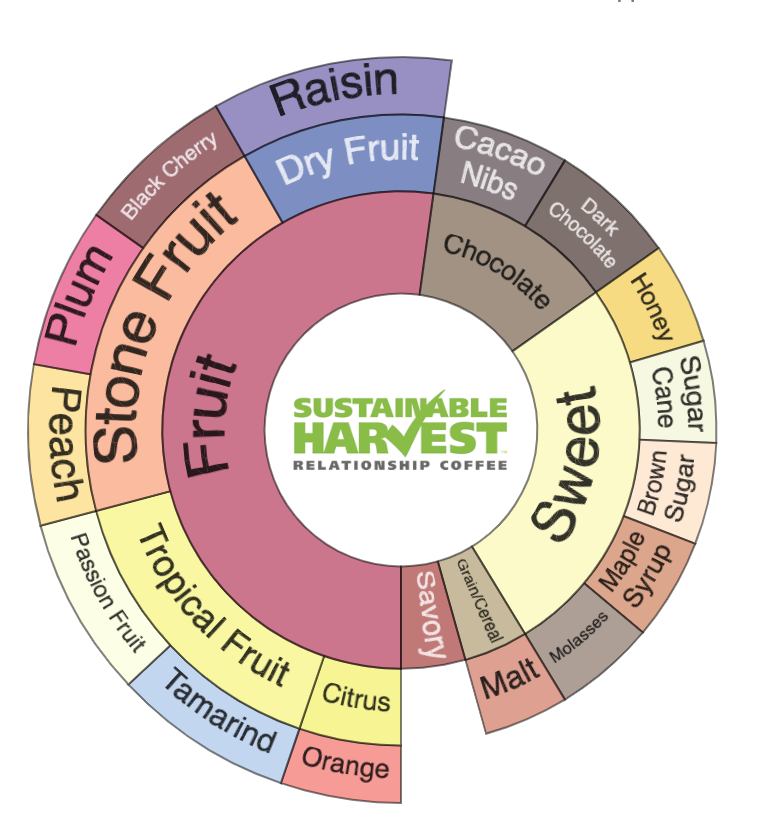 Aproeco was founded in 2008, but its early beginnings took shape in 2002 as a small group of farmers organized in the department of San Martin in the upper part of the Peruvian Amazon rainforest. With the help of ProNatur, a group dedicated to promoting sustainable agriculture, these smallholder farmers learned to cultivate coffee of impressive quality and complexity, bringing attention to previously overlooked areas of Peru. By 2008, bolstered by the confidence in the increasing quality of their coffees year after year, these farmers left ProNatur and formed the Association of Ecological Producers, or Aproeco for short, a self-sustained coffee cooperative.

Today, Aproeco has 474 farmer members; 270 of these members are certified organic coffee producers. Aproeco sets a high standard for excellence and have continually innovated their quality control program since its founding. Each individual lot delivered to the cooperative is meticulously cupped by Aproeco’s talented cupping team. Their thorough QC protocols have allowed Aproeco to consistently find exciting new coffees of exceptional quality from farms throughout the virgin rainforest of San Martin and the Amazon.

Unlike other cooperatives, Aproeco also sells its own branded line of roasted coffee to retailers throughout Lima and Moyobamba, the capital of San Martin. What began as a project to better understand the roasting process and the numerous variables that affect coffee flavor, now generates a separate, steady stream of revenue to further support the cooperative.