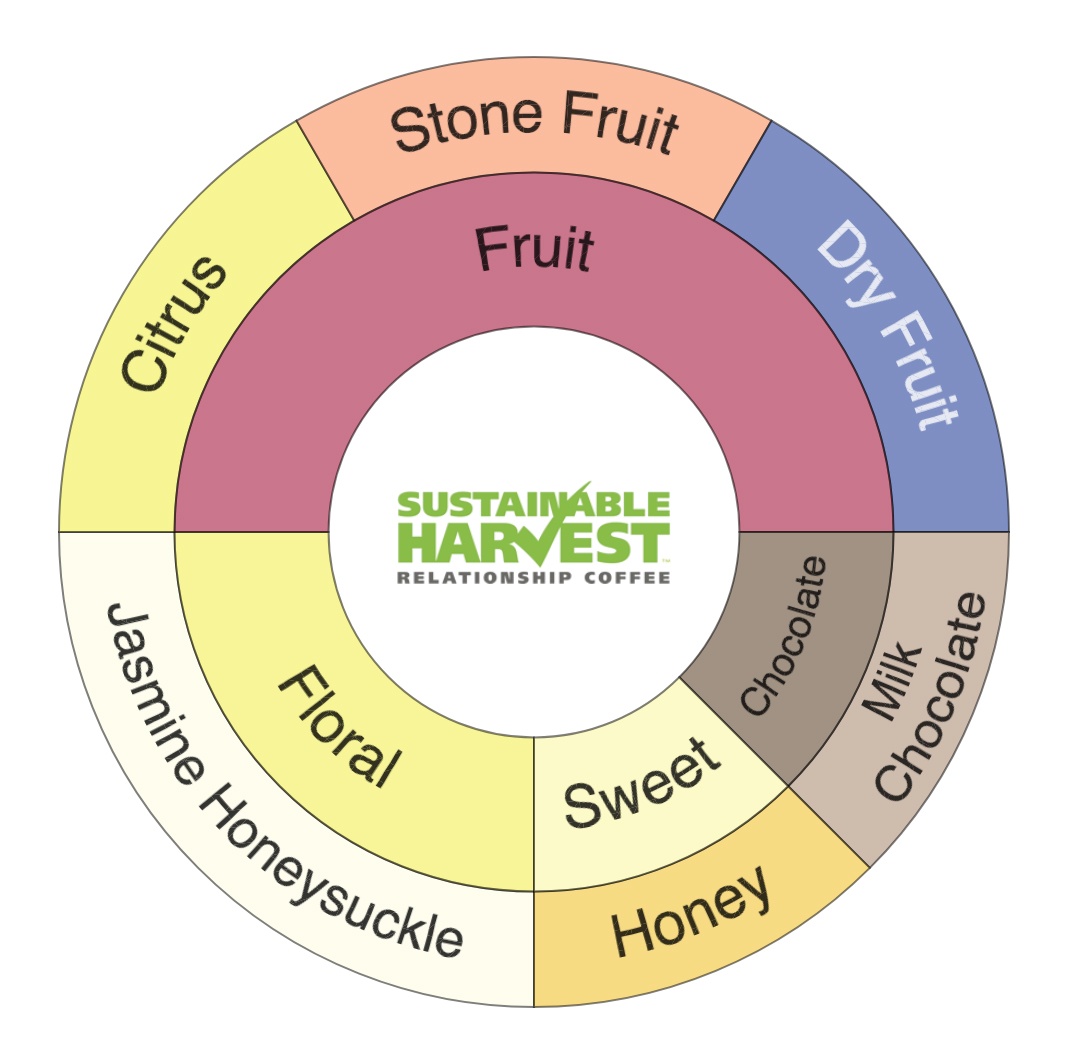 Asociación de Productores Agropecuarios de Café Especial de Planadas (ASOPEP) was founded in 2013. Even as a relatively young organization, ASOPEP is a leader. It has 275 members, more than any other association in Tolima, and it is the only cooperative with complete coffee infrastructure to control the entirety of processing, quality control, transportation, and commercialization.

The general manager, Camilo Enciso, is a regional leader and an advocate for the Planadas-region cooperatives. He catalyzed a partnership between several Planadas cooperatives, which has led to greater market visibility for the region and increased presence at trade shows and coffee events around the country. A group of Planadas representatives went to Medellín in 2014, which was the first time that several of the young farmers had ever left the region. Enciso has a clear vision of how to position Planadas and maximize the potential of this unique region.

Nevertheless, the organization has encountered problems accessing financing, due the history of violence that once rocked the Tolima region and created the perception of a hostile place for investors and moneylenders. ASOPEP has to work against these antiquated perceptions by building a new reputation based on quality, reliability, and transparency. Their quality control lab tastes and segments lots, and the cuppers include a group of young men and women enthusiastic to learn and help their community.