This coffee is balanced and bright, with notes of stone fruit and hints of floral notes, a syrupy body, and delicious caramel sweetness. 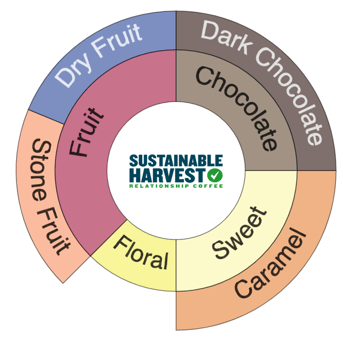 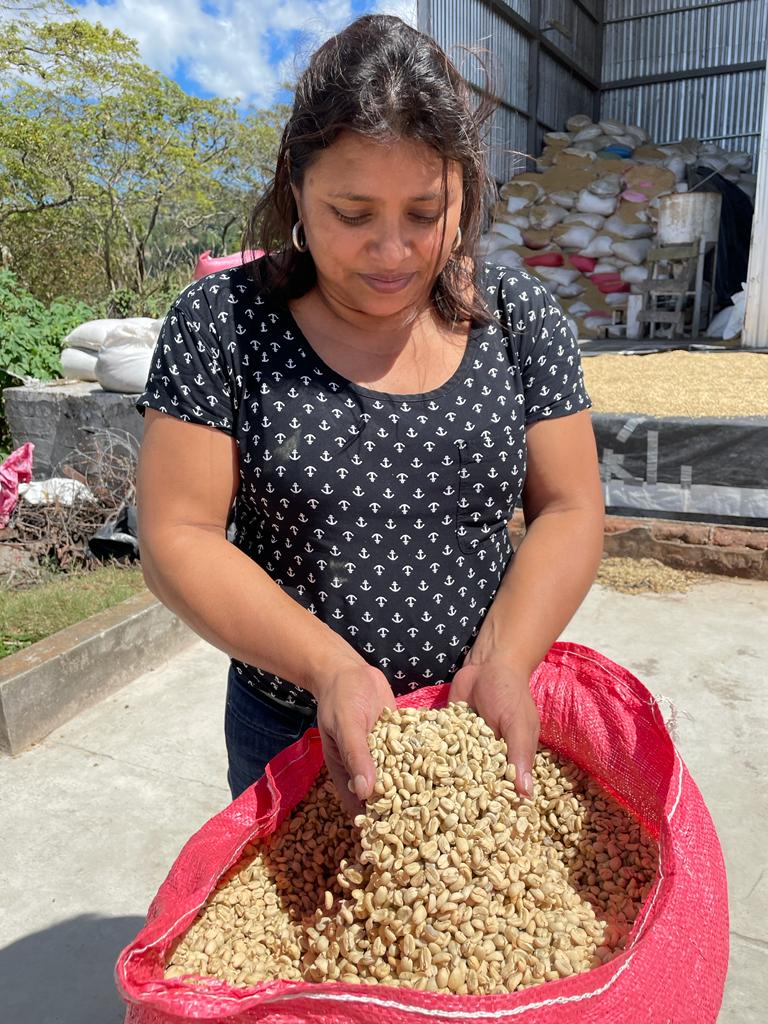 COMUCAP, which stands for Coordinadora de Mujeres Campesinas de La Paz (Organizer of the Rural Women of La Paz), is a cooperative located in southwest Honduras. It was founded in 1993 by women seeking economic independence to support their families.

Before COMUCAP was founded, men were the landowners in the region and made most of the business and production decisions. The women struggled to succeed economically and socially under this inequality, so they decided to take action to free themselves from their economic dependence on their fathers and husbands. This initiative led women in La Paz to organize and create COMUCAP.

With the encouragement of a German NGO, one of COMUCAP's founders began a radio program for women called Siempre Vivas. Her audience consisted of many impoverished women who didn't own land and were often victims of domestic violence. These women realized that the root of the problem was economic insecurity, and they began to look for ways to earn money for themselves and their families.

Banding together, the women of COMUCAP purchased approximately one hectare of land and planted coffee. Through hard work and perseverance, the cooperative has grown its farmland from that single hectare to 37 hectares. COMUCAP also has a wet mill, drying patios, and a compost production plant that has helped foster coffee quality.

Thanks to the success of the association, many of the women have been able to purchase their own land, perpetuating economic stability and freedom while breaking a cycle of abuse.

COMUCAP’s coffee is among the best in Honduras, and its impact on the livelihoods of women farmers and more than 500 rural families makes it a top offering that Sustainable Harvest® is proud to offer to roasters. 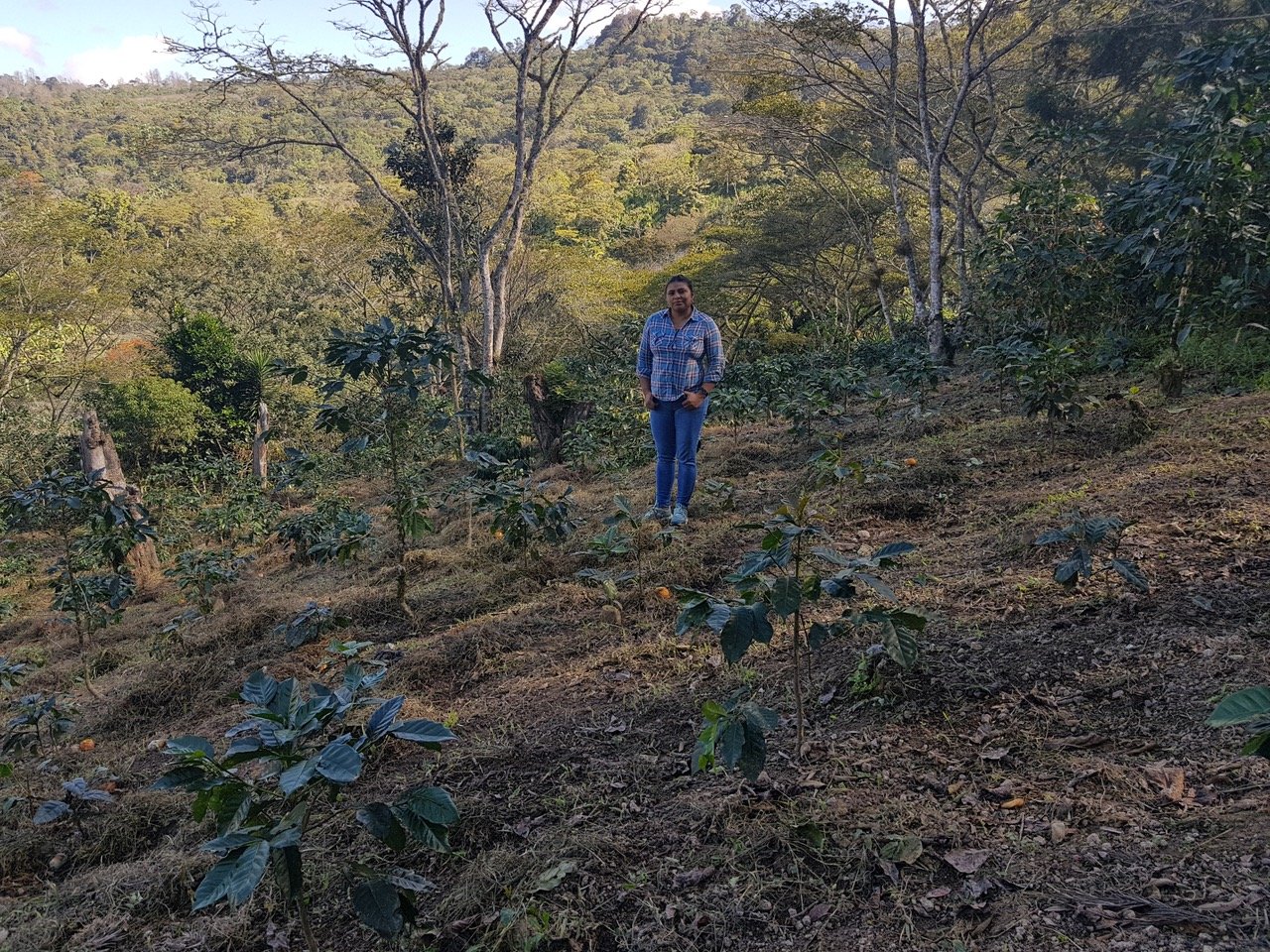