This coffee comes from a group of women entrepreneurs from La Union, who have worked together since 2014 towards building a better future for themselves and their families through different projects.

In the beginning, this group of women had to overcome different challenges. Still, thanks to a gender and self-development project developed by Pacayal, their leadership skills, self-esteem, personal growth, and managerial skills have grown. Now, besides managing their farms, these women have started different businesses and growing other crops to diversify their income. 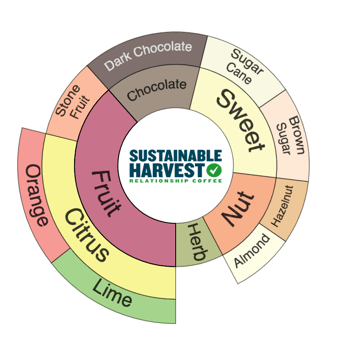 Pacayal Coffee was born out of the resilience of Honduran farmers who refused to give up on coffee production in the face of the Roya outbreak of 2013. While their fellow farmers considered emigrating to the United States in search of the American Dream, Edgar and Karen Carillo realized they had great coffee and could start a business that would earn quality-driven farmers a better price through direct market access. In 2014 they founded Pacayal Coffee, which has since grown to 134 members, 54 of whom are women.

The motto of the organization is “quality does not suffer the crisis,” speaking to the dedication of Pacayal Coffee to producing exceptional coffee and improving the livelihoods of farmers. 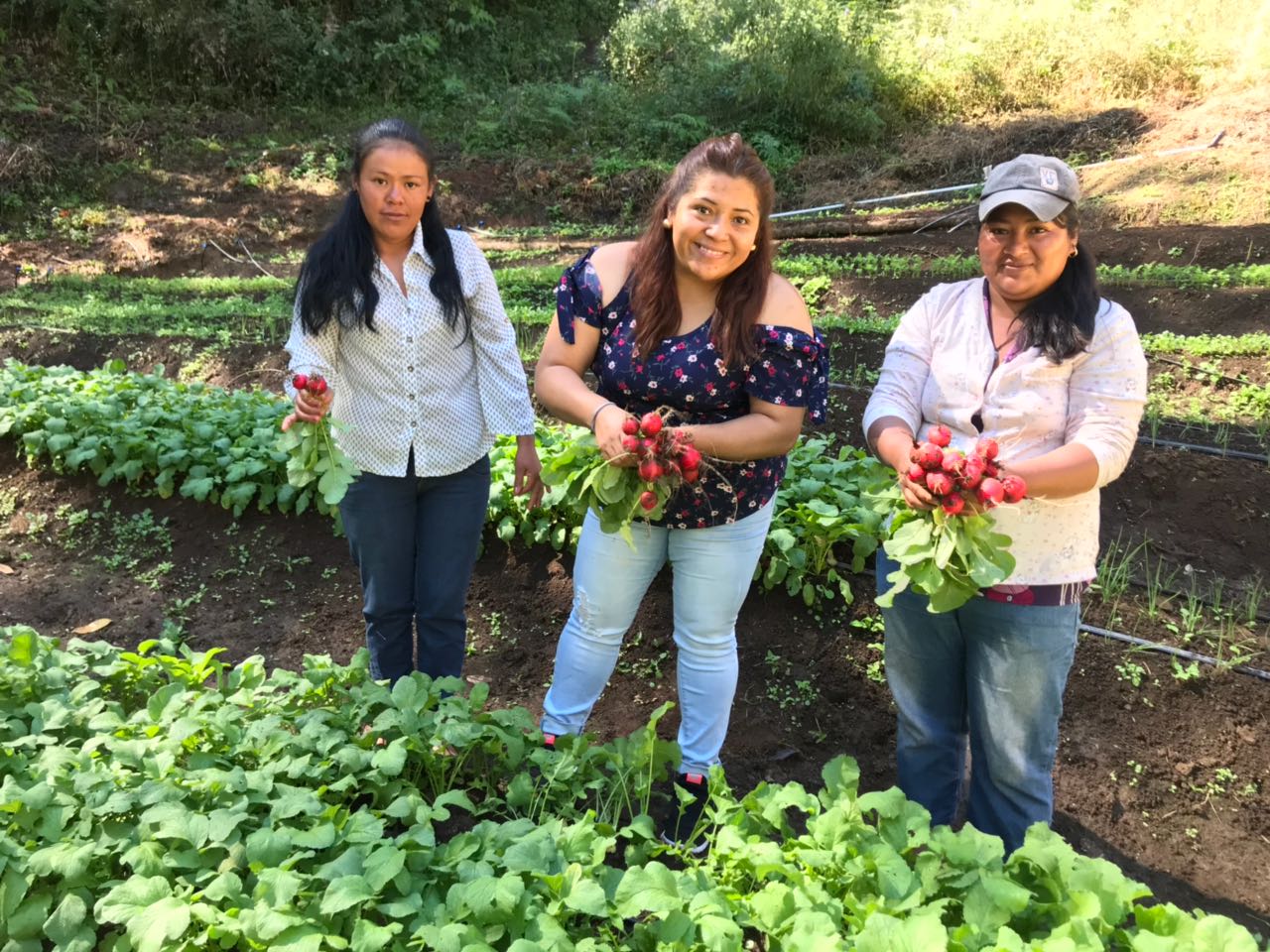