The owners of Las Lajas, Oscar and Francisca Chacón, are third-generation coffee farmers known for their highly differentiated processes that produce spectacular coffees. Most notable are their wild and juicy naturals along with their complex and rich honey-processed coffees. 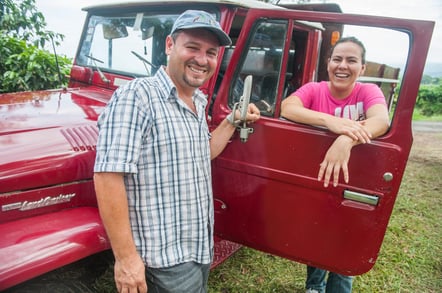 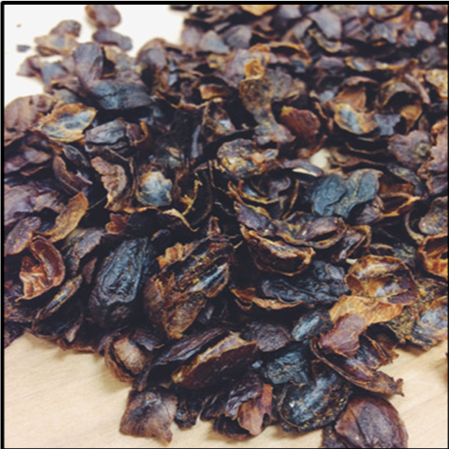 The Las Lajas farm is nestled in the foothills of the Poas Volcano, located outside the town of Sabanilla in central Costa Rica.

The name Las Lajas comes from the Spanish version of an Arabic word for the indigenous-crafted stone artifacts found on the farm when it was first planted. In total, 38 hectares of land are divided into several parcels, each of which grow various shade tree species and create unique micro-climates. In addition, different lots process coffee differently—some naturally, others either honey or washed. Las Lajas’s farming diversity allows the farm to create several distinct products with different characteristics all within a contained area. There is a rich tradition of coffee farming in the Chacón family: generations have owned and produced coffee on their land for more than 80 years.

After the tragic loss of their father due to pesticide-caused illness in 1980, Oscar and Francisca made the conscious decision to do what their hearts told them was best for their family. The two began growing organically. This decision to grow organically was difficult at first because there were no premiums paid for organics at the time. The two risked financial stability. As pioneers, the Chacón family saw the value in building a healthier farm. Today, many farmers and cooperatives benefit from the risk Oscar and Francisca and other farmers took many years ago. Las Lajas was one of the first farms to produce organic coffee and remains one of the only certified-organic farms in Costa Rica. 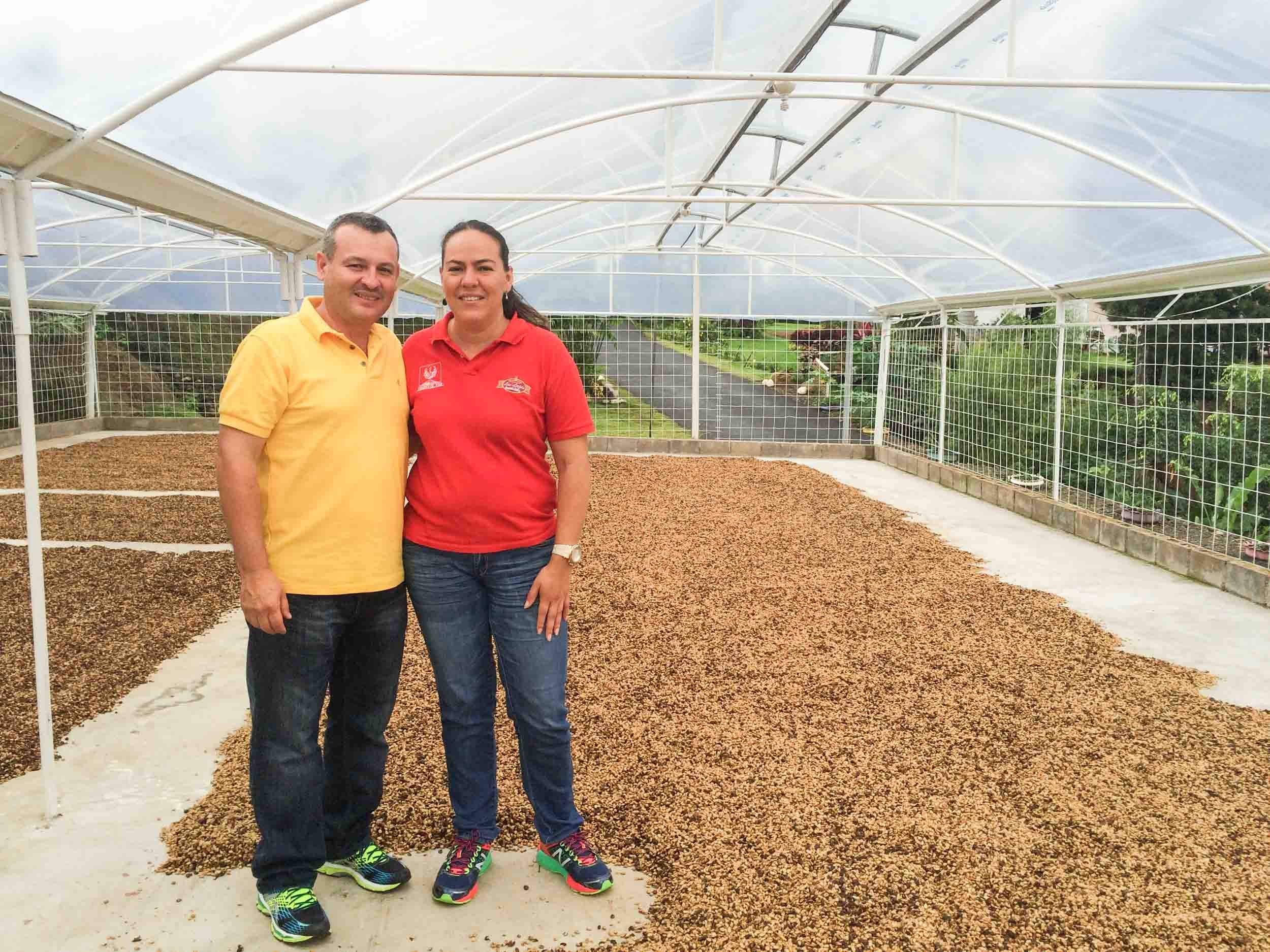