The roughly 1000 members of Majomut belong to the indigenous groups Tsotsil and Tzeltal, and named the cooperative after the area, which means "place of the birds" in the native Tsotsil language. 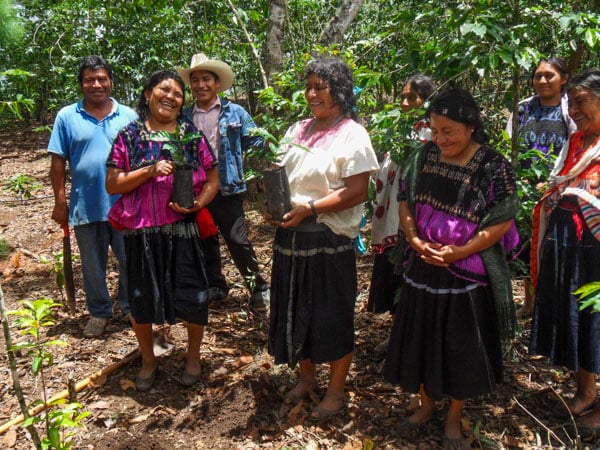 Majomut was founded in 1983 after farmers in the area began to organize around organic production. On average, the cooperative members farm one hectare of land, counting on their families and their neighbors to help each other during the harvest.

A principal challenge for the cooperative is Roya, and given the cooperative's organic certification the members have created organic fungicides based on a mixture of copper and sulfur. Now the cooperative is renovating with Roya resistant varieties that are local to the zone, like Garnica. They are also experimenting with non-local but proven varieties like Oro Azteca and Costa Rica 95 to see how they fare in the zone with regard to cup quality and productivity.