This coffee was grown in a very rugged area of Sierra Sur, with much exposure to the Pacific Ocean. Towering rocky mountains capture the warm, humid winds coming from the ocean, creating a unique microclimate of warm days and cool, breezy nights. 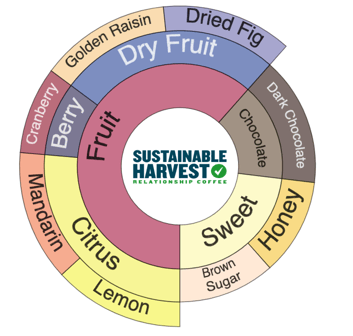 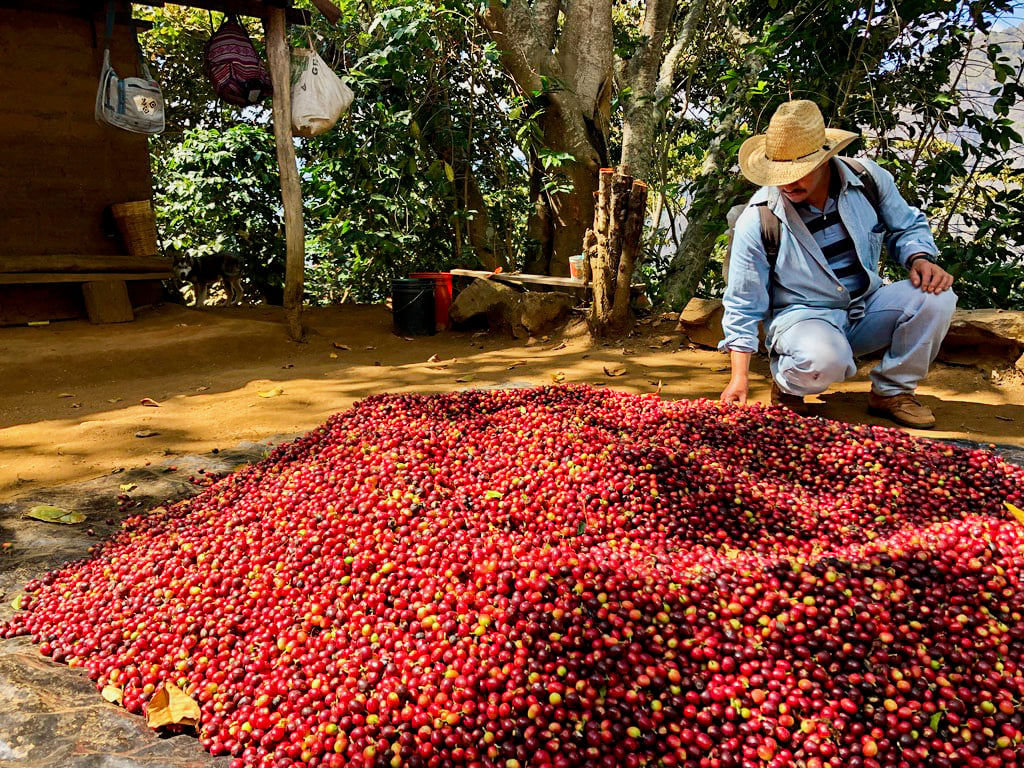 Sicobi, which stands for Sistema Comunitario para el Resguardo y Manejo de la Biodiversidad (Community System for Protecting and Managing Biodiversity), was founded in 2010 by the non-governmental organization GAIA. Ten communities constituted Sicobi when the organization started, but now that number is down to six. GAIA is a group of biologists that has been working in Oaxaca for 25 years. While GAIA still participates in the commercial and developmental side of Sicobi, the group’s members are now playing a larger role in how it's organized.

Sicobi has an innovative way of organizing growers. While the organization doesn’t work with all coffee growers in the surrounding communities, it has established policies and rules for the entire territory the communities are in. Sicobi enforces its policies through a board consisting of local authorities, and through this territorial management it aims to preserve biodiversity in the community. There is one paid technician in each community in Sicobi—typically a young student who gathers information for that community. The council uses this information to establish policies and rules that make the best use of the community’s natural resources.

Sicobi has a singular cup profile. While its coffees are 100% washed process, they profile similar to a natural coffee. This happens because of the natural conditions of the area, particularly the very dry landscape that creates a micro-climate. Additionally, Sicobi's growers ferment their coffee in wooden tanks, which helps give the coffee the profile of a natural. 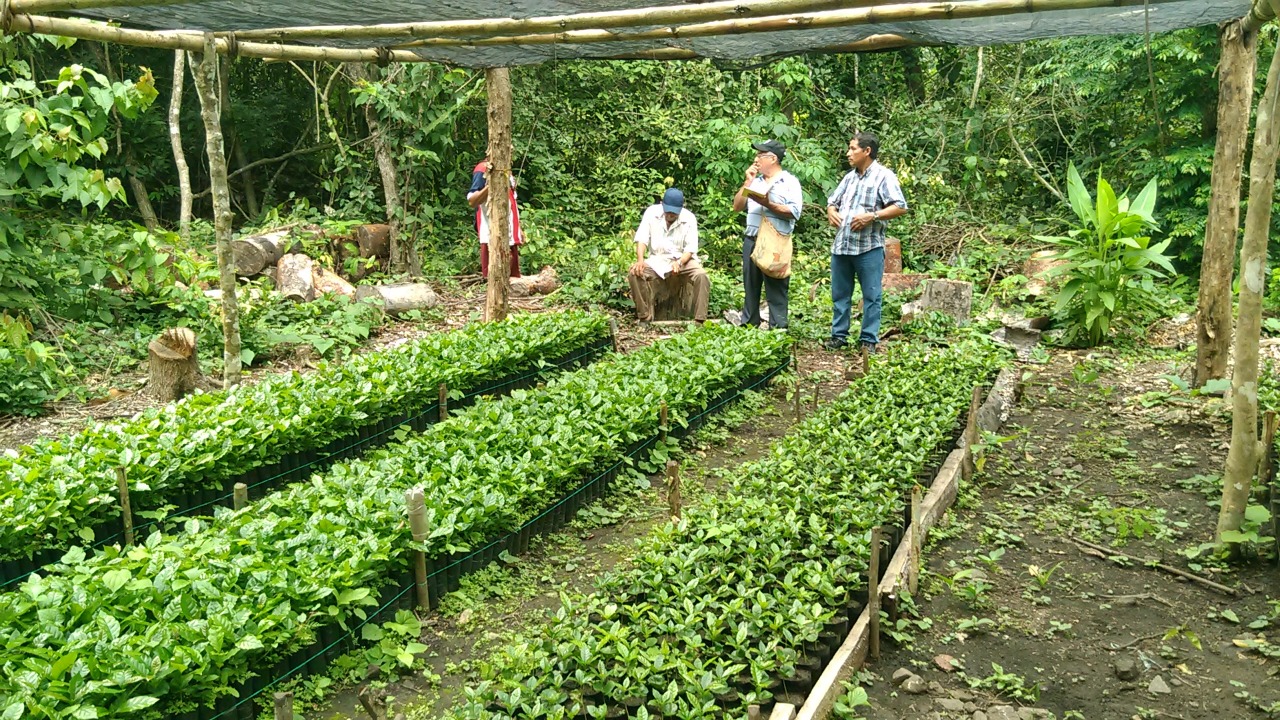