Voices from the Field: What is Happening in Colombia and How is it Impacting Coffee? 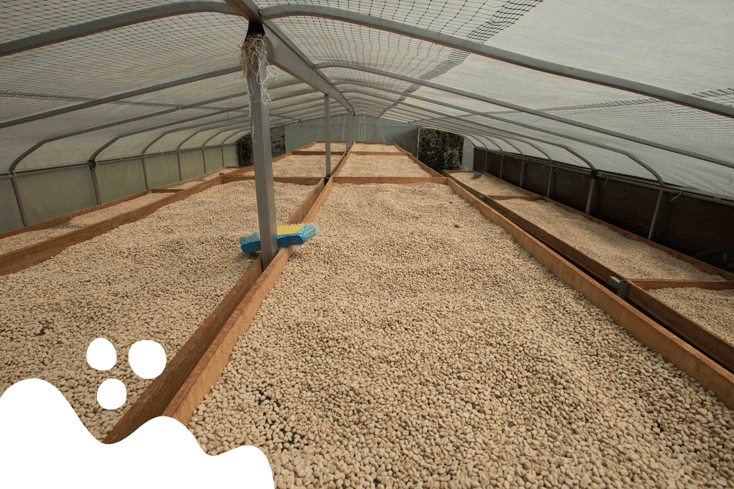 For almost a month, political and civil unrest has surged in Colombia. Since April 28, protests that were initially sparked in response to a proposed tax and healthcare reform bill have now evolved into a nationwide movement decrying government corruption and police brutality.

The ongoing protests, however, have resulted in dozens of road blockades throughout the country, making access to essential goods—like food and fuel—a challenge for many Colombians, including coffee farmers. It has been especially difficult for those in southern regions given that they are in the middle of the harvest season.

But perhaps the biggest challenge for the coffee industry has been in exporting. According to the Colombian National Coffee Federation (FNC), road blockages have prevented regular traffic of around half a million coffee bags ready for export. Ports are inaccessible, with the port of Buenaventura, Colombia’s main port in the Pacific Ocean being the most affected. Ports at Cartagena and Santa Marta are also impacted, but to a lesser extent.

Coffee growers are facing an increasingly tough situation: production costs are going up due to the lack of access to supplies, and some producers are losing contracts, with buyers looking to other origins. On top of all of this, there’s limited traffic from farms to milling plants. Regions like Nariño, Huila and Valle del Cauca are essentially gridlocked.

Mauricio Rivera, the manager at COOCENTRAL, one of our producer partners in Huila, tells a difficult and frustrating story. "All of our roads are blocked, the ports are blocked. The movement of coffee is simply not possible. It's been three weeks and we are running out of food and gas. Some humanitarian help has come through from time to time, but it's been hard," he mentioned. At COOCENTRAL, Mauricio has been trying to keep operations as "normal" as possible in order to continue supporting their farmers as much as possible to try and alleviate the circumstances. "We are still receiving coffee from farmers and trying to keep commercializations running. We have a few lots ready for shipping. The cooperative is okay, and we are all still working as much as we can. We are doing our best." Many producers have vocalized their concerns and requested that protesters re-open roads. Given that coffee production is a pillar of Colombia’s economy, halting its trade has only brought more uncertainty and further complicated the country’s road to economic recovery.

Camilo Enciso, Commercial Manager at ASOPEP in Tolima, explained that even though he believes in the spirit of the protests, he does not support violence, blockades, and the way it has been affecting coffee growers. "We have no supplies. We haven't been able to move coffee, everything is blocked. On top of the roads being blocked by people, heavy rains and landslides have blocked roads as well." Camilo hopes that the government and the people can reach a solution soon. In the meantime, he will do his best to keep the harvest going as smoothly as possible, even through these hard times.

We want to reaffirm our support to our partners in Colombia and the entire Colombian supply chain. In spite of the difficulties, producers remain committed to their roaster partners and are doing everything they can to move forward with shipments.

We’ll continue providing updates as the situation continues to develop in Colombia. We’re also keeping a close watch on the global flow of coffee. To learn more about that, click here to read a recent blogpost with more details.