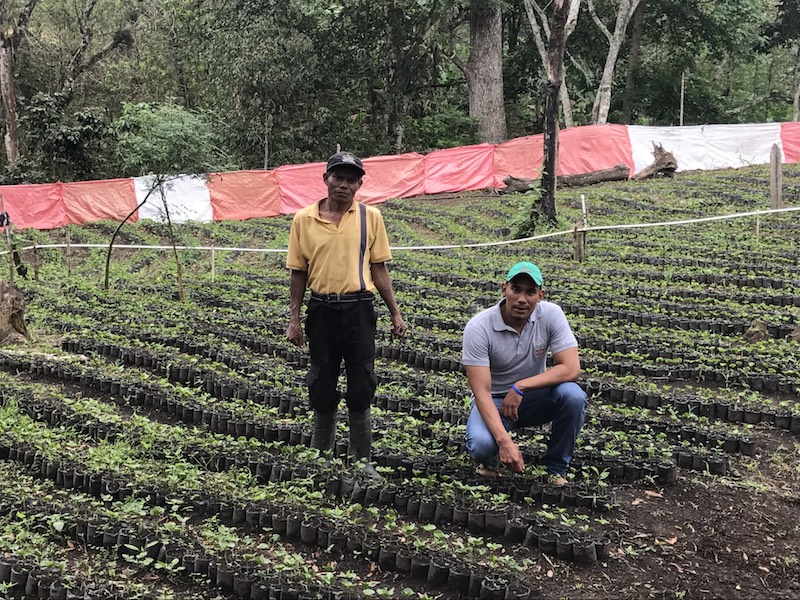 Last month I joined Sustainable Harvest® as Coffee Operations Manager, where I oversee the transport of all our coffee from producing countries around the world to their warehouse destinations. Though I joined the company just weeks ago, I’m currently on my first trip to coffee origin, traveling around Honduras with Sustainable Harvest®’s Quality Control Specialist, Isabela Cerqueda, to make diagnostic visits to cooperatives in our supply chain.

The return of Roya 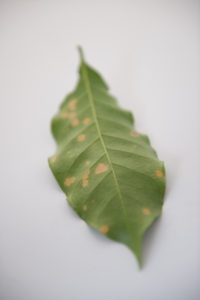 As it turns out, this is a complicated, worrying time for smallholder coffee growers in Honduras. Last week, Kraig Kraft from Catholic Relief Services reported on the Coffeelands blog that coffee leaf rust—the airborne fungal disease that has devastated Latin American coffee regions in recent years—has now returned, with a March outbreak in the Olancho Department in the eastern part of the country. Today, nonprofit research organization World Coffee Research issued a press release stating that Lempira, a coffee variety widely planted in Honduras for its resistance to coffee leaf rust, is no longer resistant to the disease, as confirmed by genetic testing conducted by World Coffee Research.

This is a major blow to coffee farmers who have been battling coffee leaf rust, also known as Roya, since 2012-13, when many countries in Central and South America experienced outbreaks. At that time, production decreased substantially in several countries, with many declaring states of emergency. Sustainable Harvest® worked to support smallholder growers during this difficult period, launching the Roya Recovery Project to promote organic solutions and holding the Let’s Talk Roya conference in El Salvador convening industry leaders to discuss efficient ways to combat the disease.

Through renovation and replanting their affected trees—most often with disease-resistant coffee varieties—most coffee producers made successful recovery efforts from Roya. However, the disease has persisted in the region—Mexico, for example, continues to deal with outbreaks—and even before the recent news about the Lempira variety, Roya has remained a constant challenge for Latin American producers.

Reaction on the ground

While in Honduras this week, we have traveled through the Copán, Ocotepeque, and La Paz Departments in the western highlands of the country. At one cooperative after another we have inquired about the return of Roya; our growers have heard the reports, but have seen only limited occurrences of it in recent months. 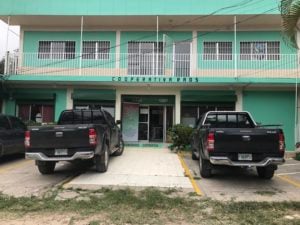 At RAOS, a cooperative located in the Marcala region of La Paz, the devastation of Roya is still a recent memory. The disease affected about 60 percent of the cooperative’s farms in the 2012-13 outbreak, and RAOS embarked on a farm restoration project where it replanted much of the affected areas with disease-resistant trees. However, Lempira was one of the varieties planted, and so the recent news is giving the cooperative cause for concern.

In talking with David Vasquez, one of the agronomists at RAOS, he shared with me the following insights: 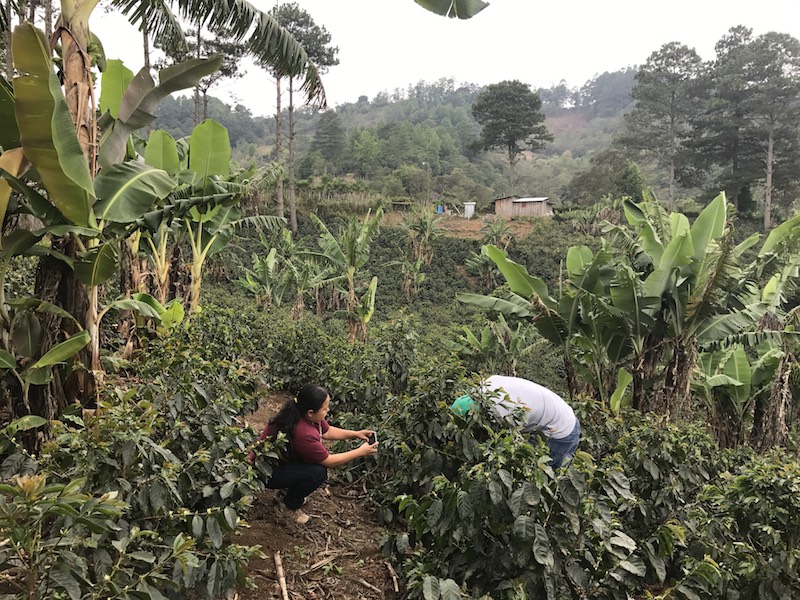 While the growers we visited are being proactive and taking measures to stop Roya, the reality is that diseases like Roya are a part of coffee producers’ lives now—and the recent Lempira news could bring about many more challenges for growers in Honduras. 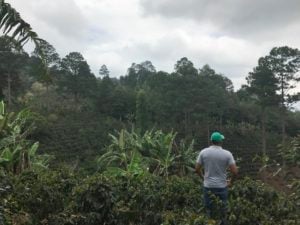 IHCAFE, the Honduran national coffee institute, said in the World Coffee Research press release: "As of April 2017, the incidence level of rust nationally was only 6 percent (below the level of economic damage). However, 18 percent of Lempira farms surveyed in March had an incidence level higher than 10 percent." IHCAFE is warning Honduran farmers about the possibility of a severe attack of coffee leaf rust when the rains increase this month. The organization is working with growers to invest in basic measures on their farms to prevent outbreaks, as well as working on a strategy to create an early warning system for the disease.

The news about Lempira is sobering, and organizations like World Coffee Research and IHCAFE are doing their best to provide solutions and information to growers in Honduras to help them navigate this difficult time. While I'm in Honduras at a contentious time, it’s heartening to know that the growers in our supply chain are doing their best to persevere through the daunting challenges caused by Roya.