F1 Hybrids:  A New Hope for Coffee in the Climate Crisis, Part I 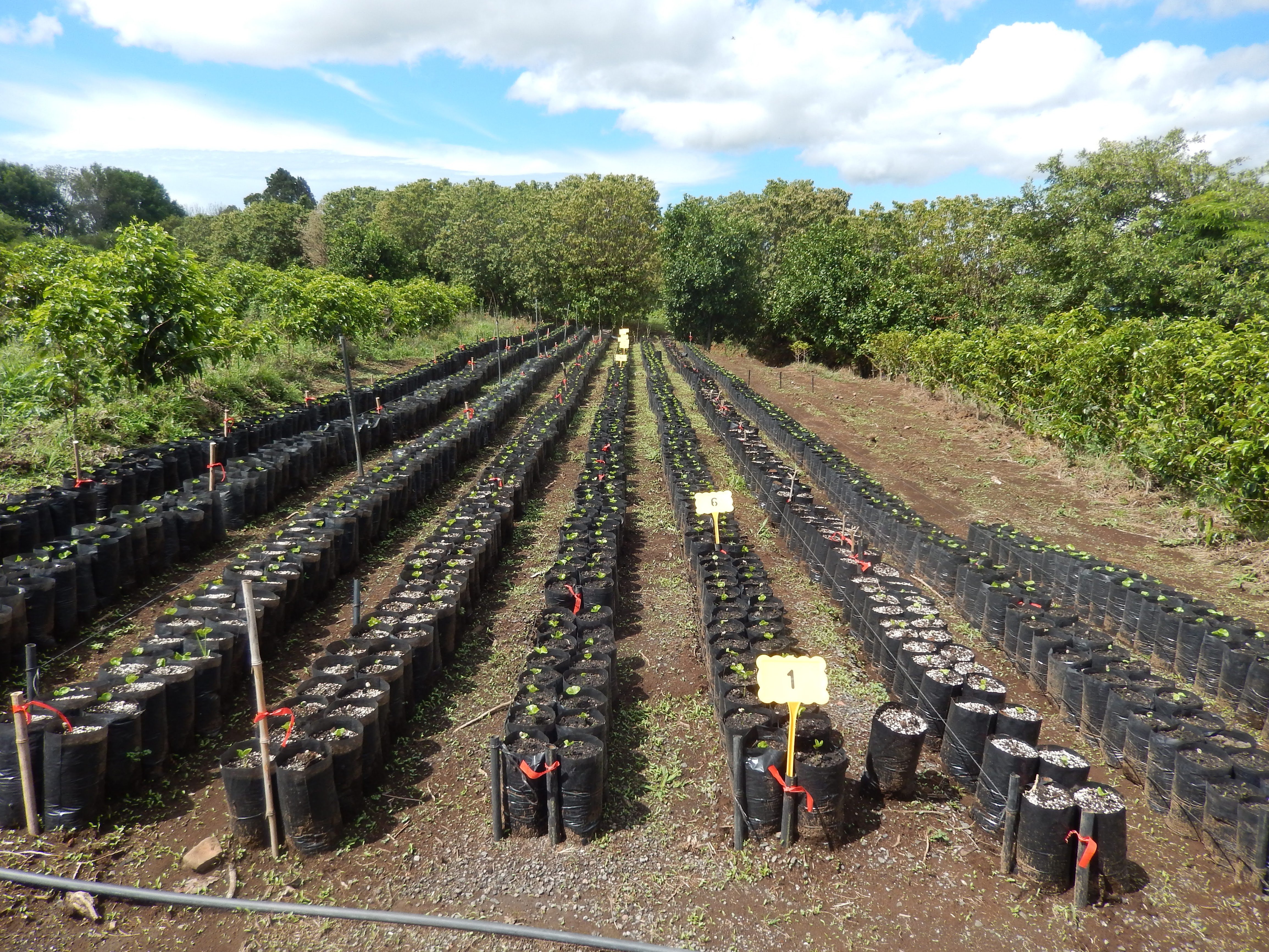 Of the many challenges that the coffee producing world must contend with—from market instability and persistently low prices, to lack of access to professional training, to a widening generational gap among farmers—perhaps none pose a more urgent existential threat to the coffee industry than our rapidly changing climate. The climate crisis and its consequent effects on coffee farming are not a new problem. For many decades, coffee farmers have had to grapple with drought, floods, hurricanes, frosts, disease, pests—and the list goes on.

What is new is the fact that global surface temperatures have sharply increased over the past 20-30 years, causing the frequency and intensity of these climate events to increase at an alarming rate, a rate with which most coffee farmers struggle to keep up. The resilience of the producing world, the very bedrock of our industry, is being chipped away with each passing year, and producers are having a harder and harder time recovering from unanticipated climate shocks; more frequently, producers are unable to recover at all. In 2019, at the UN General Assembly on Climate and Sustainable Development declared that unless immediate action is taken to drastically cut global carbon emissions by 2030, the damage done to our environment will be irreversible. And climate change isn’t the only threat: in 2015, the UN’s Food and Agricultural Organization estimated that at current rates of soil erosion, the world only has about 60 years of harvests left before the near-complete loss of the world’s topsoil. 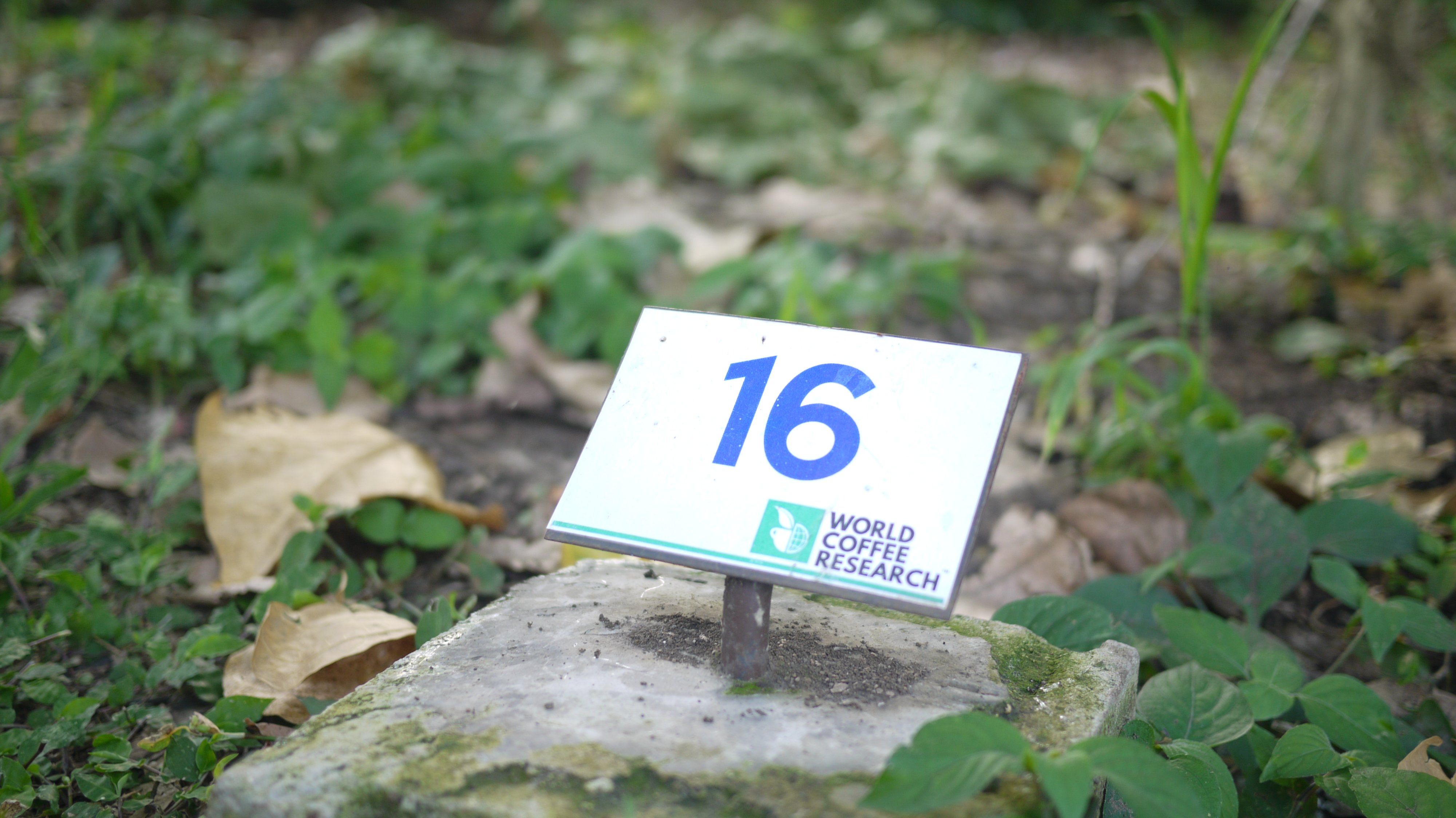 While this news undoubtedly paints a bleak picture for our future, it’s important to remember that these scenarios will only come to pass if we do nothing. And while the coffee industry alone won’t be able to avert the climate crisis, there are clear and concrete steps that the industry can take to help the producing world secure long-term sustainability. These steps include helping farmers reduce the use of agro-chemicals, promote eco-agricultural farming practices, and, ultimately, invest in regenerative agriculture to put the coffeelands on a path to healing.

No, we’re not talking about race cars, but something way more cool.

In 2015, World Coffee Research began a project to breed new, high-performing varieties of coffee plants that will offer higher yields, increased climate resilience and adaptability, and resistance to diseases including coffee leaf rust—all while scoring highly on quality. These new varieties are called F1 hybrids. 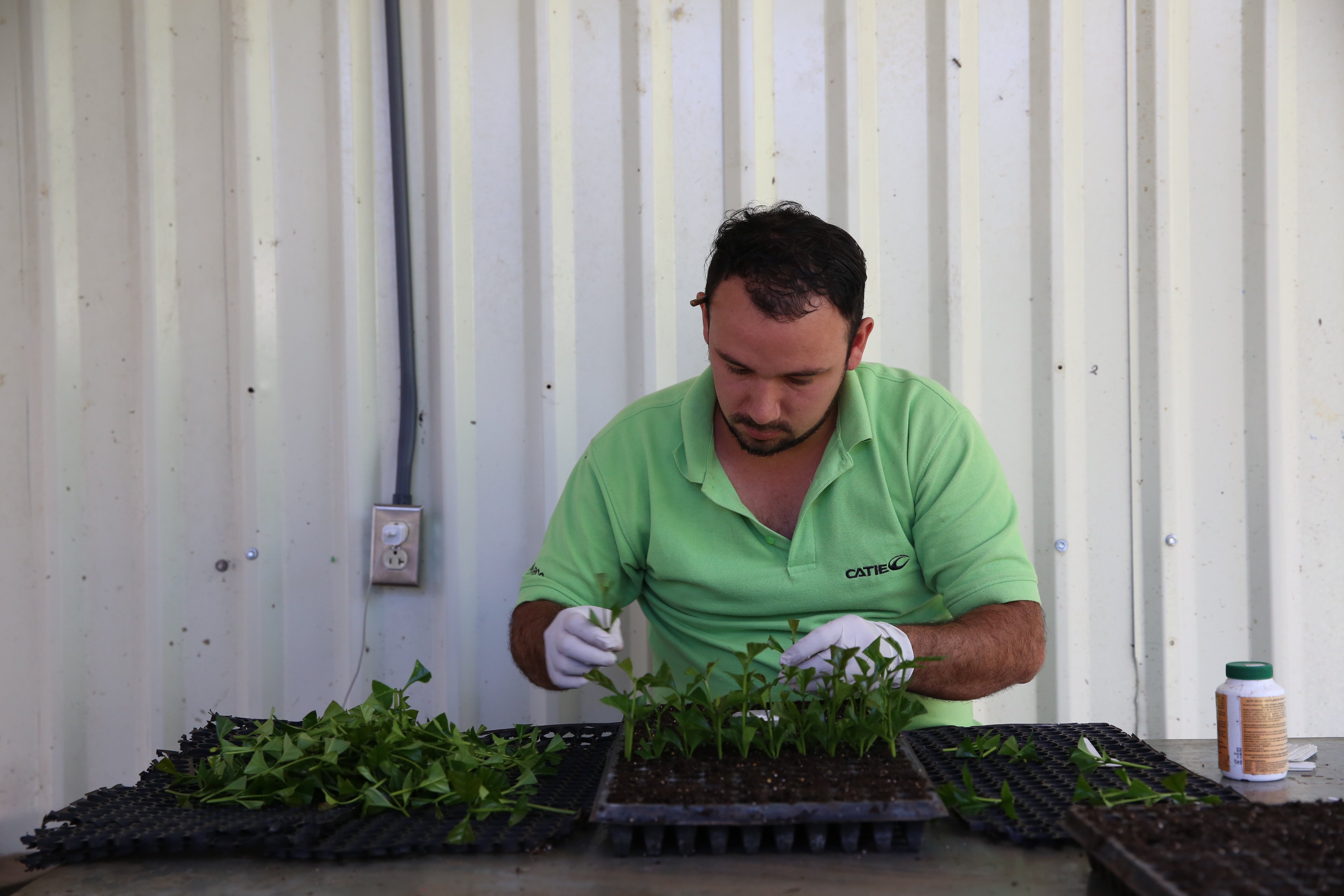 Improved varieties are among the most promising solutions for helping farmers deal with the reality of today’s climate situation and for how things may look like in the next decade. Among improved varieties, F1 hybrids stand out for their unique combination of production characteristics, climate adaptability, and high cup quality potential. To be clear, crossing different strains of coffee plants is not something new. For example, Catuai (a cross of Caturra and Mundo Novo) and Catimor (a cross of Caturra and Timor Hybrid) were both developed in the 1950s as attempts to create high-yielding plants that were also disease and pest resistant (today, these cultivars are considered “good” in the cup but not great). F1 hybrids, however, are not your typical cultivars and they differ from traditional crosses in a number of key ways that allow them to outperform other varieties in nearly every aspect.

“No varieties in the past have been able to combine traits that matter to both farmers and consumers in quite the same way. F1 hybrids will be key to helping coffee producers remain profitable and resilient in the face of climate change."

Today’s best coffee varieties are no match for the environmental threats of the 21st century—changing weather patterns, increased temperatures, and new disease and insect prevalence. This creates conditions for a potentially disastrous decline in supply in the coming decades.

43 different F1 hybrid camdodate varieties were created in 2015. Between 2017 and 2018, these varieties were planted at four sites in Costa Rica, El Salvador and Rwanda. In 2019, the F1 hybrids planted in Central America saw their first production harvest. This year, as part of the first round of quality evaluations, roasted samples of that harvest were sent to industry cuppers to taste for the first time and gauge buyer feedback—including our own Yimara Martinez who heads our lab and global QC!

These quality evaluations will be crucial to determining which plants move forward in the project to the next round of evaluations.

Stay tuned for our next post where we talk a bit more about what exactly makes F1 hybrids so special, go into Yimara’s experience cupping the samples, and what the future holds for F1 hybrids.