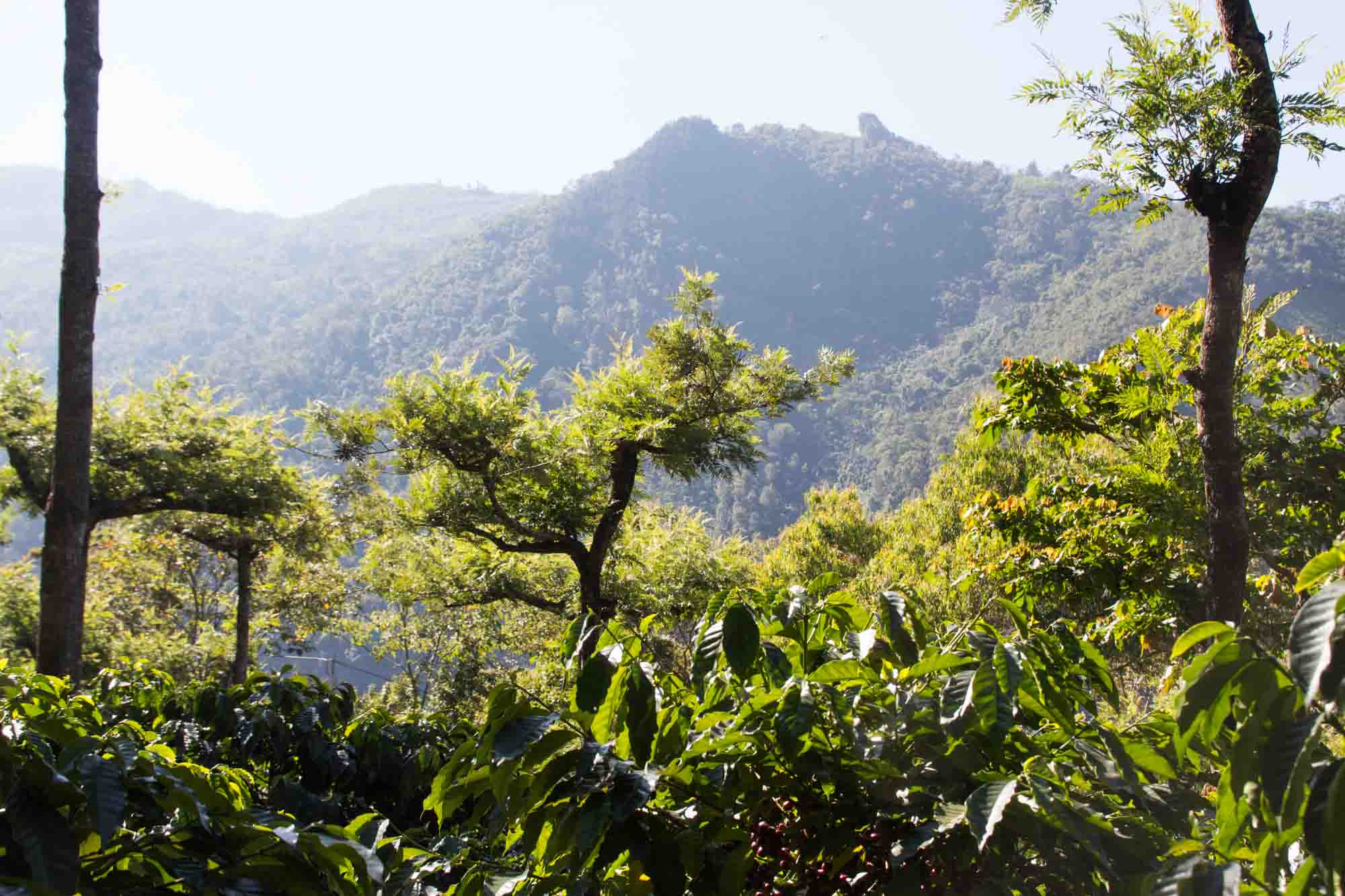 Though I was born and raised in Guatemala, every time I travel to our coffee-producing regions, I feel like I’m rediscovering my country.

It’s easy for that to happen when there is such majesty to behold. Traveling to coffee in Guatemala begins with a road in front of you and ends with an experience of such beauty that it makes one feel honored to view these breathtaking landscapes and work with an amazing product like coffee. I’ve worked in coffee for five years, and it never gets old.

In January, I visited producers in the Sustainable Harvest® supply chain in Huehuetenango, one of Guatemala’s main sourcing regions. Over four days, while navigating mountains and roads that felt like rollercoasters, I took in the current state of the crop and met with tireless coffee producers who made me feel extremely proud to be be part of the Relationship Coffee Model.

I have written this blog in two parts: In this first part, we will explore the state of the harvest in Huehuetenango and what I learned in my travels. In the second part, I will share insights I heard from some of our partner coffee-producing organizations in the Sustainable Harvest® supply chain. 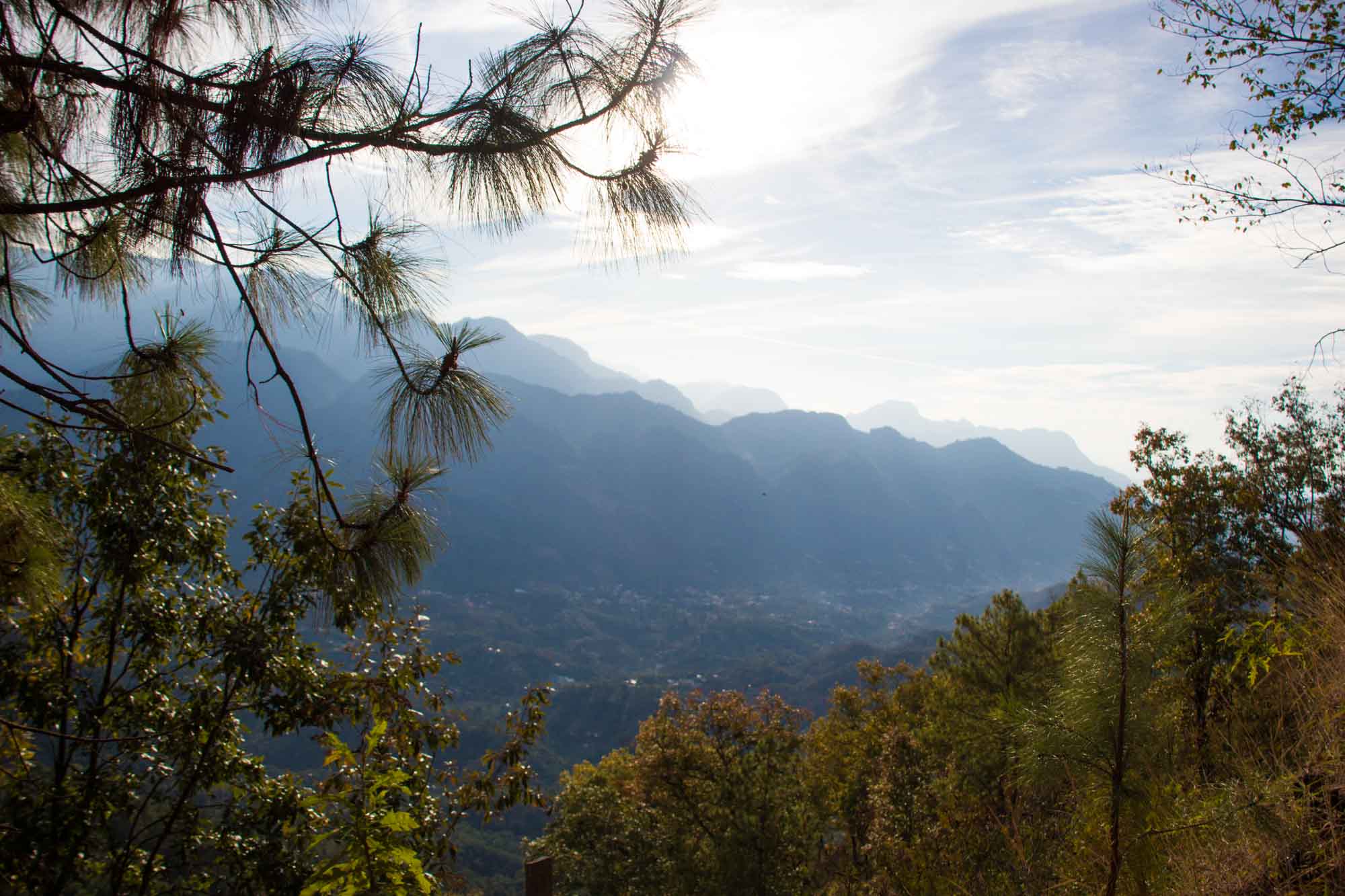 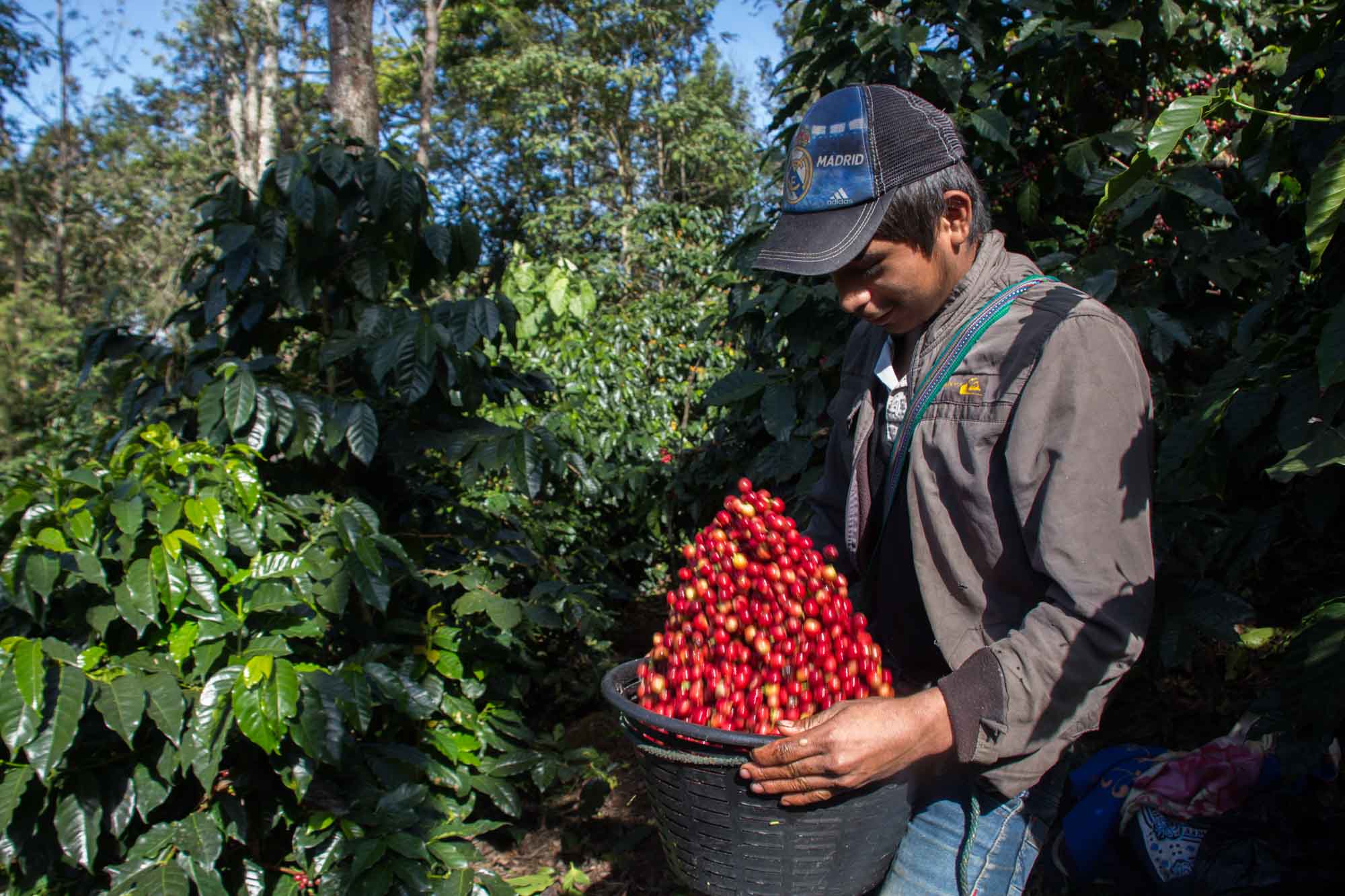 This year’s coffee harvest in Guatemala started two weeks earlier than normal in most areas. As I write this in late January, 25 percent of the nation’s coffee has been harvested. Lower areas such as Barillas and La Democracia have harvested almost 50 percent, while higher zones are just starting to harvest their coffee. Initial feedback from Q-Graders in Guatemala indicates the current crop looks better in terms of quality than the previous season, thanks in part to increased rainfall during the last rainy season.

Guatemalan producers have been dealing with some difficult weather lately, however. According to INSIVUMEH, the Guatemalan entity in charge of climate reports, more than a dozen cold fronts are expected to hit Guatemala between January and mid-March, with temperature drops of 4 to 10 degrees below the regular patterns.

This situation has slowed down the bean maturation process in the highlands, as well as making it difficult to pick coffee on the cold days. However, the good news is that normal weather has appeared between the cold fronts and the rain hasn’t been too heavy, allowing harvesting to mostly proceed as normal. 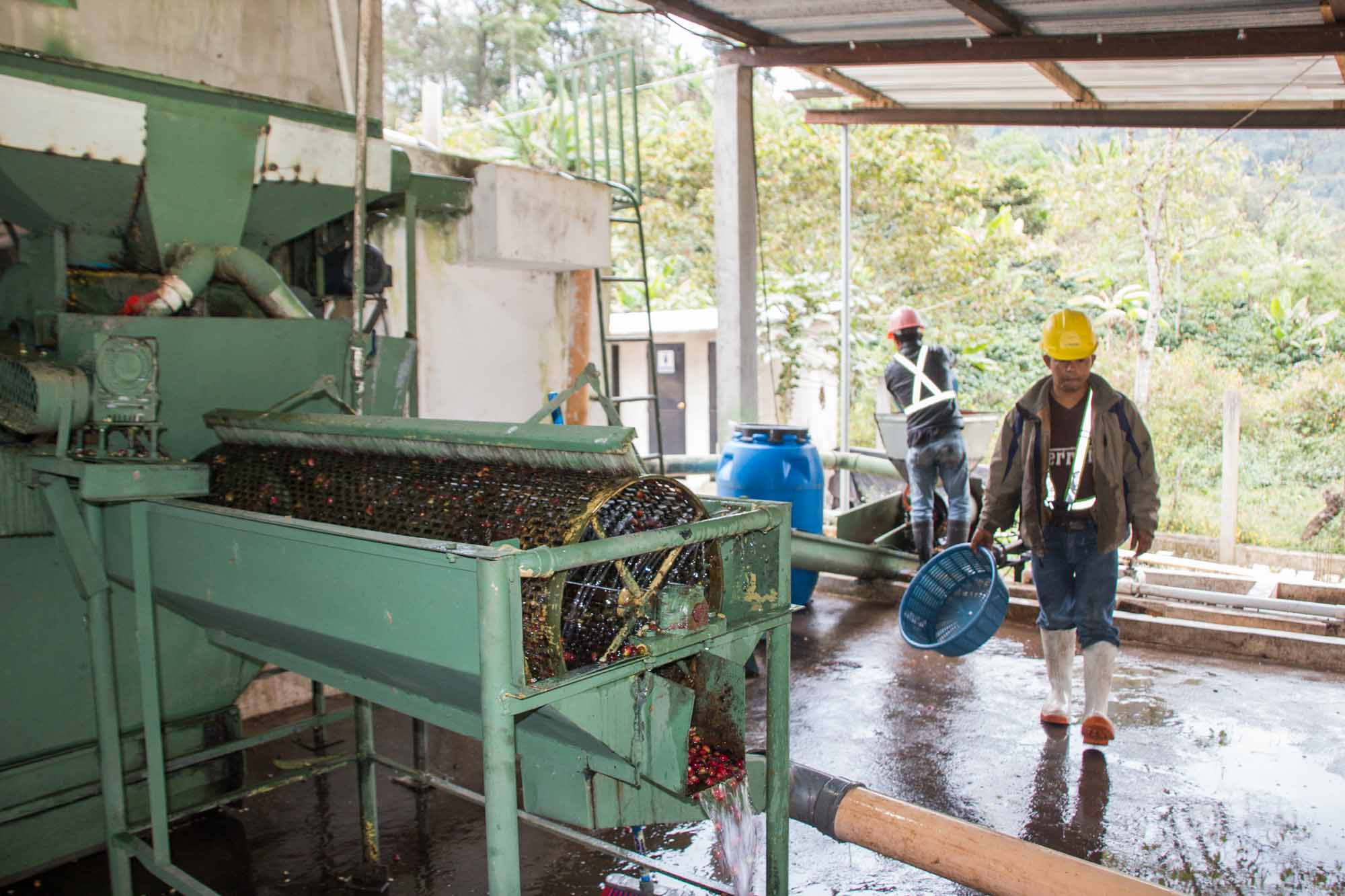 What about coffee leaf rust?

The incidence of coffee leaf rust in the areas I visited ranged from 5 percent to 10 percent. From what I heard from producers, it seems they have the disease in better control than in the past and have learned to manage it. This is due in part to measures taken to combat coffee leaf rust: In the lowlands, many producers have planted rust-tolerant varieties. In the highlands, however, most producers appear to be sticking with traditional heirloom varieties as they don’t want to risk a decrease in cup quality.

I appreciated learning so much up-to-date information about the state of Guatemalan coffee production from the coffee professionals I connected with. In the second part of this blog post, I’ll share more about what I learned from Guatemala’s coffee farmers.

Interested in sourcing Guatemalan Relationship Coffee? Get in touch with us via the form below!