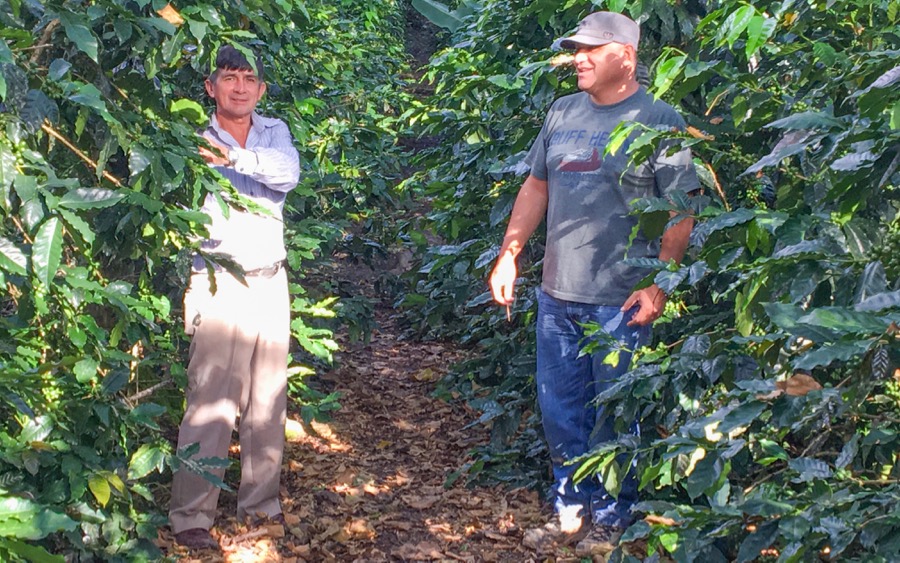 We have had some devastating torrential rainfall lately in my home country of Peru, with at least 62 people dying and over 70,000 becoming homeless due to landslides, floods, and other catastrophic damage. This is our typical rainy time of year, but authorities are estimating that Peru has received more than 10 times our usual rainfall. Several districts have broken records for rainfall levels, and much of Peru has declared a state of emergency.

Amid this dramatic weather, I recently visited Sustainable Harvest®’s partner cooperatives in Northern Peru, not far from where the hardest rains are falling. I traveled to the regions of San Martin, Amazonas, and Cajamarca to see how the coffee-producing zones are looking in advance of the upcoming harvest.

I am happy and relieved to report that, at least so far, our growers in these regions have not been adversely affected by the heavy rainfall. While crops such as rice that grow at lower elevations have seen losses due to this weather, coffee crops have been safe because of their location high in the mountains. 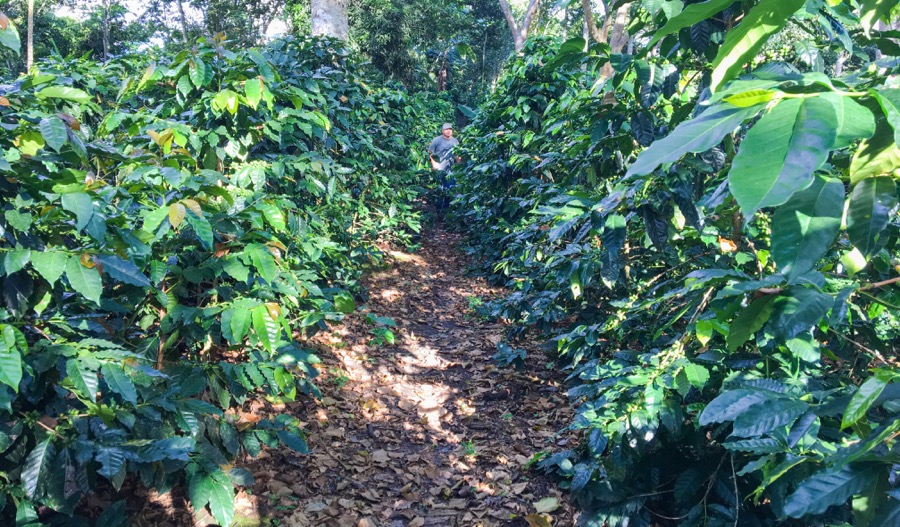 In fact, cooperatives in the three regions I visited are expecting one of their strongest harvests in several years. Because the regions received an advantageous combination of sunlight and rainfall during the summer when the cherries were starting to develop, the fruit is healthy and strong, and at this point it’s unlikely that any amount of rainfall can prevent this harvest from being a productive one when it begins in the coming months. 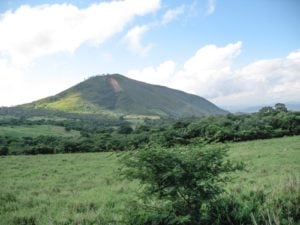 I am heading off on another trip this week to again visit the cooperatives in these regions and perform full crop diagnostics. I will provide another blog update soon on both how the crops are looking and how our farmers are faring amidst these unprecedented heavy rains.

If you're interested in supporting those affected by the weather events in Peru, visit the American Red Cross, which currently has emergency teams in the affected areas.